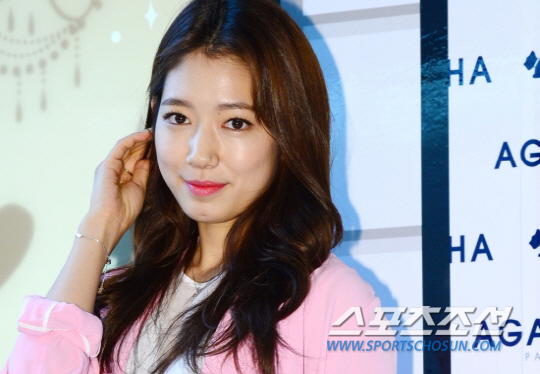 Looks like the K-drama gods are going to make Hyun Bin and Park Shin Hye a thing, at least fictionally onscreen as this is the second drama in a month that the two are in talks to star together. First came healing romance Fox Bride Star where both were courted, but he declined first and technically she’s still considering the offer even though the drama has been converted by the screenwriter into a different project called People of Incheon. Binnie accepted fantasy romance Memories of Alhambra and now K-ent is reporting that the female lead role offer is out to Park Shin Hye and she’s mulling it over. Please accept and make this Hallyu dream pairing a reality, and also I think Binnie’s fans can handle Shin Hye’s typically overzealous contingent of loyal fans and the two can hopefully coexist in harmony and sing the praises of this drama to heretofore unheard of heights. I’ll join the chorus is the drama turns out to be good and hopefully this will be indeed a worthy project as Binnie’s drama land return since Hyde, Jekyll, Me.