It’s too bad K-netizens are so negative on all three leads of the movie Burning as this is truly an accomplishment that Korean should be basking in. The movie got a score on the jury grid of 3.8, which is the highest for all movies screened at this year’s Cannes Film Festival, but even more impressive is that the score is the highest ever for any movie screened at Cannes in its entire run. Starring Yoo Ah In, Steven Yuen, and newcomer Joon Jong Seo, the movie’s success rides on the well-received performance of the three leads but even more accolades are for famed South Korean director Lee Chang Dong‘s directing virtuoso in adapting a Haruki Murakami story “Barn Burning” into a riveting lyrical theatrical masterpiece. His preview movies include Secret Sunshine and Poetry, and he’s won the Best Screenplay award at Cannes before in 2010 for Poetry and of course Jeon Do Yeon won her Cannes Best Actress Award starring in his movie Secret Sunshine. At this rate Burning has a chance to win the Palm d’Or. 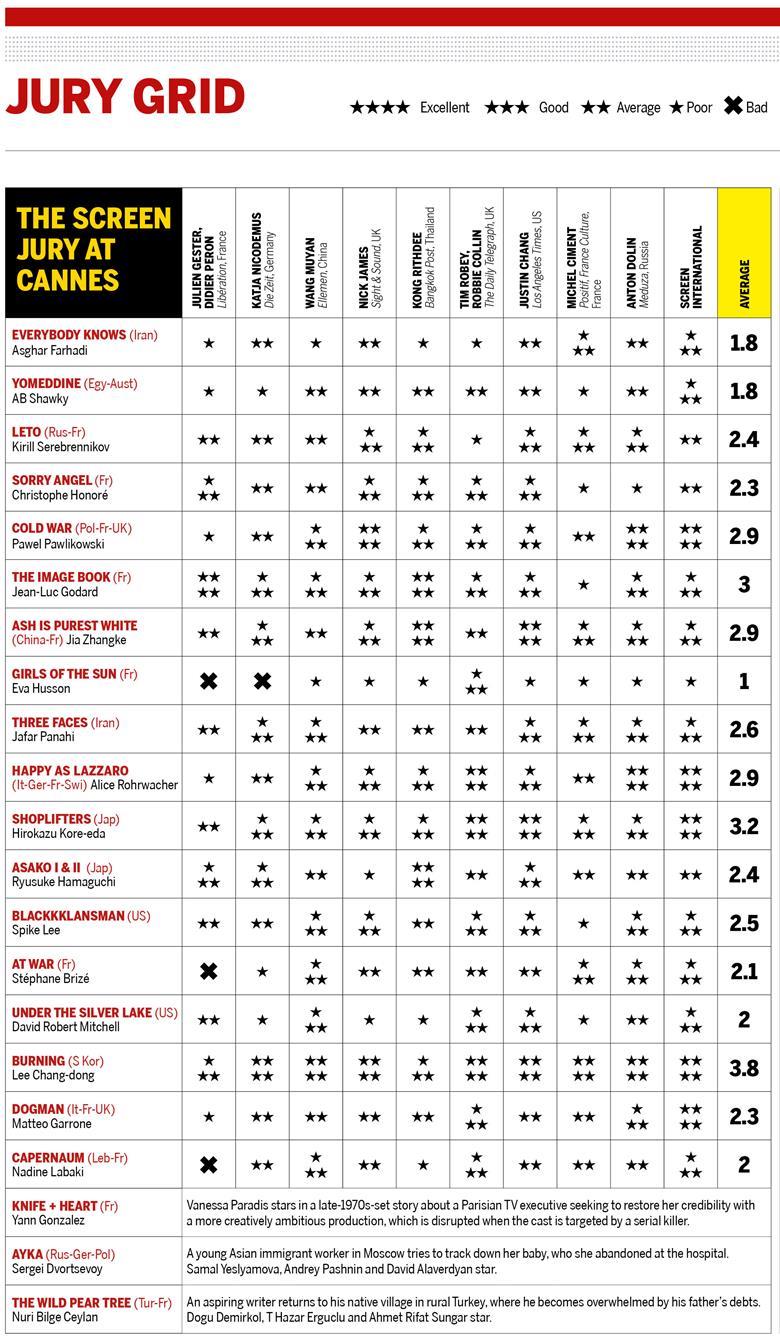