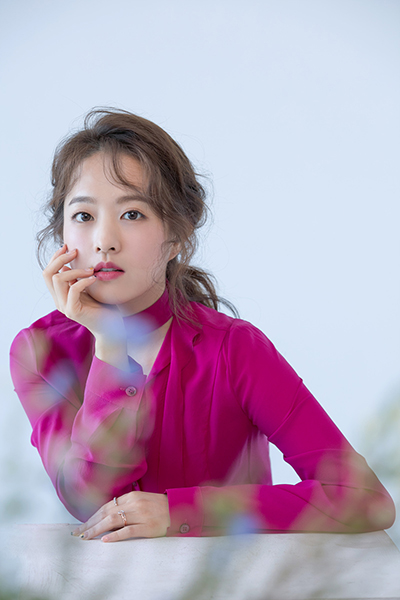 K-actress Park Bo Young packs a lot of talent and charisma into her petite frame, and also packs a lot of successful projects under her belt without a big quantity output. She’s confirmed her first TV drama in nearly two years with the tvN fantasy tale called Abyss, with a high ratings bar to match her last successful drama Strong Woman Do Bong Soon. Abyss has Park Bo Young playing a female prosecutor, described as a stunning beauty, but in a twist of fantasy fate her soul enters into an abyss with that of a man who is one of the most unattractive objectively speaking, and the two are reborn with the pretty prosecutor now an ordinary woman and the unattractive man turns into a handsome flower boy. To unravel what happened to her, she finds true love. The drama will air in late 2018-early 2019 by the screenwriter of Rude Miss Young Ae seasons 9 and 10.