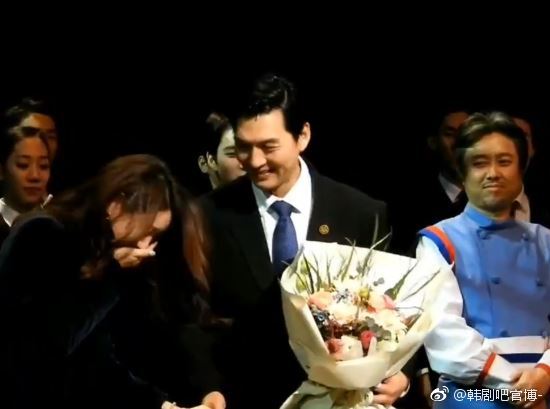 Guess I was wrong about not getting anymore celeb marriage news before year end, let’s now throw in another with a romance proposal and upcoming wedding in 2019. Stage, drama, and film K-actor Lee Pil Mo is bidding farewell to his bachelor days with a very public proposal to his actress girlfriend Seo Soo Yeon. He proposed at the end of their stage play performance in front of his cast mates and the performance audience. Seo Soo Yeon was apparently totally taken by surprise at the proposal moment but must have known it was coming as Lee Pil Mo has spoken earlier about planning to marry Seo Soo Yeon next year in 2019. I’m thrilled for this couple who met as cast members on the variety show Flavor of Love and took their onscreen camaraderie to real life. The very romantic proposal is also super awwww inducing. 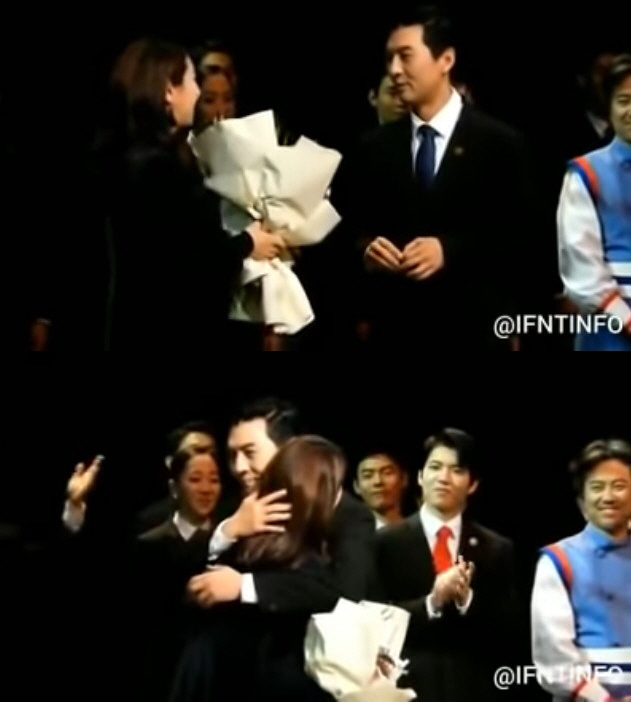