MBC got a head start on its year end drama awards, holding the 2018 shindig on December 30th to cap out a relatively lackluster ratings and hit year for the network. Probably the most prominent hit was Wed-Thurs drama Terius Behind Me (My Secret Terius) with So Ji Sub so it’s no surprise the actor was award the Daesang (Grand Prize) this year. The network had some low rated clunkers like The Great Seducer but also critically lauded Goodbye to Goodbye but not a single drama whether prime time or weekend really stood out as being a memorable for the network hit. This ceremony functioned as a thank you to the stars who worked on MBC dramas for the year with the most memorable moment for me being how excited and happy Yoo Seung Ho was when his older doppleganger So Ji Sub won the Daesang, so cute! 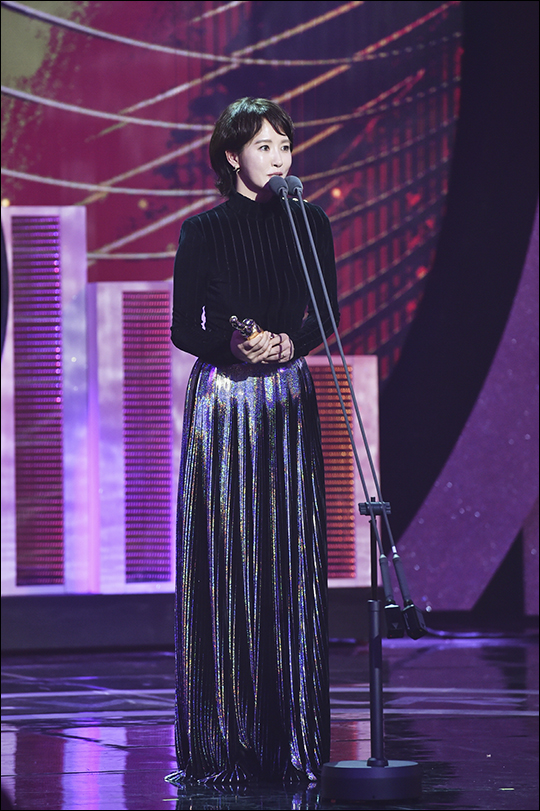