Those who haven’t watched K-dramas since the early Hallyu days (2000 onward) when it started the Pan-Asia spread probably don’t realize that sageuks are a HUGE part of the entire industry. Dae Jang Gum isn’t the most popular K-drama of all time without a reason, and many of the top rated K-dramas of all time are period dramas including Hur Jun, Taejo Wang Geon, Jumong, and Ladies of the Palace. And in those dramas Jumong is the closest in era to the upcoming tvN sageuk Arthdal Chronicles which is set even earlier than Jumong which is the founding of the Gorguyeo dynasty.

Arthdal is the founding of Gojoseon (Ancient Joseon) which exists in pseudo-myth and encompasses lots of fantasy and superstitious tales of an era that predated historical record keeping. With that, the hair and outfit styles of leads Song Joong Ki, Kim Ji Won, and Jang Dong Gun are totally on point in attempt but probably not exactly right in execution. There’s lots of mussy hair, ragged clothing, and animal skin/fur but everyone looks too well fed and generally like themselves but in costume. Not a deal breaker but I really need to see extended previews to hype me back up. 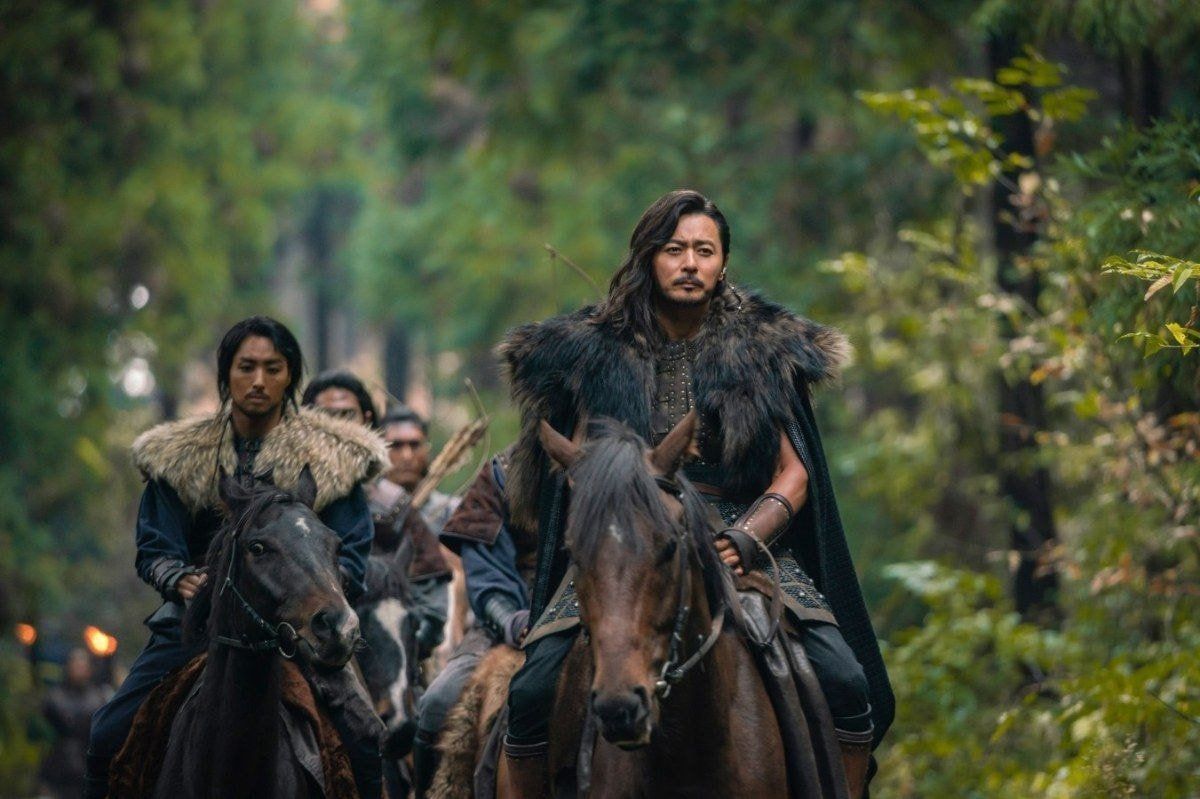