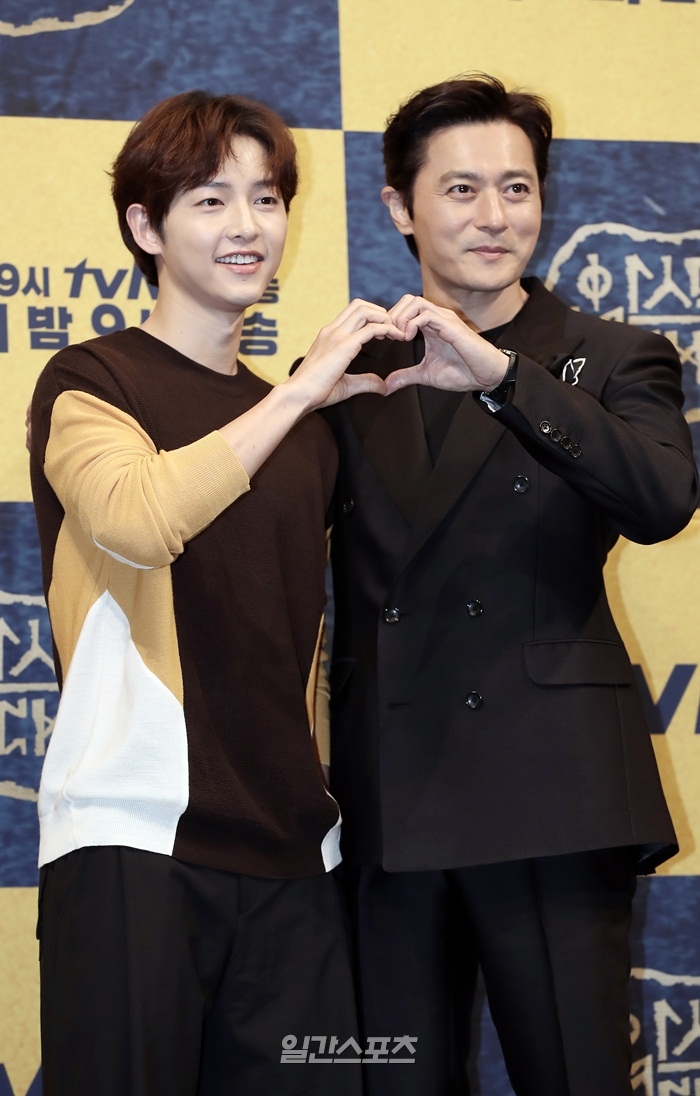 If tvN sageuk Arthdal Chronicles ends up being a bust at least the cast and crew is already set for season 2 and 3 with the drama being split into 3-parts including a simulcast on Netflix. As lame and kinda dorky the posters and previews looked, I can’t imagine it’s a full on dud what with the star power and production clout, and also Netflix has been picking ratings winners with its K-dramas since it got in the game last year. The cast looked very positive at the press conference today, with Song Joong Ki finally looking not like a flower child per his Arthdal character distracting floofy perm and back to being the handsome boy next door. The cutest part were the leads are goofing around, with Song Joong Ki leading Jang Dong Gun up the dais and the two later doing couples hearts as if they were the OTP in the drama rather than power vying competitors. Kim Ji Won should have picked an outfit not like a school mistress but Kim Ok Bin picked up her slack in a sleek and chic top and skirt ensemble. Let’s all keep out fingers-crossed when Arthdal drops this Friday June 1st. 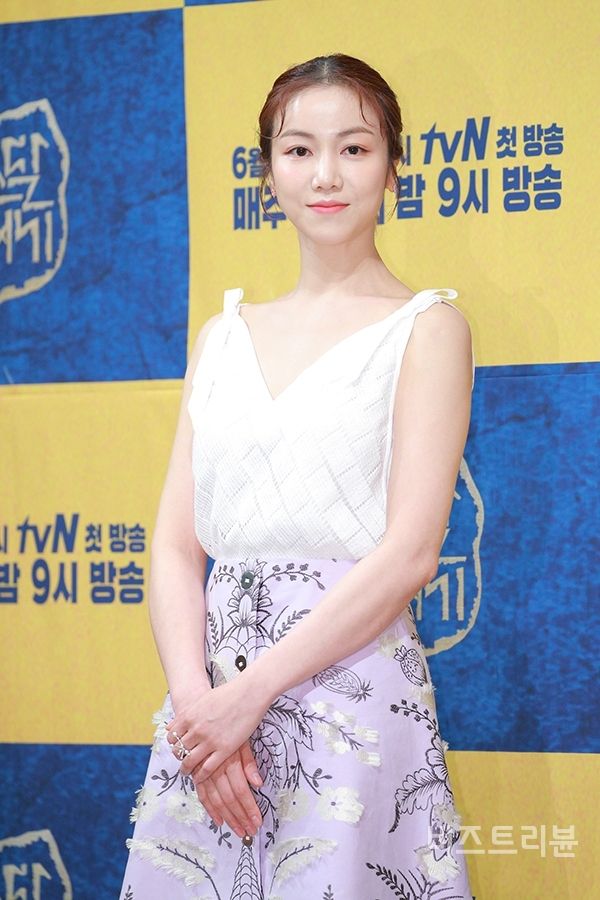 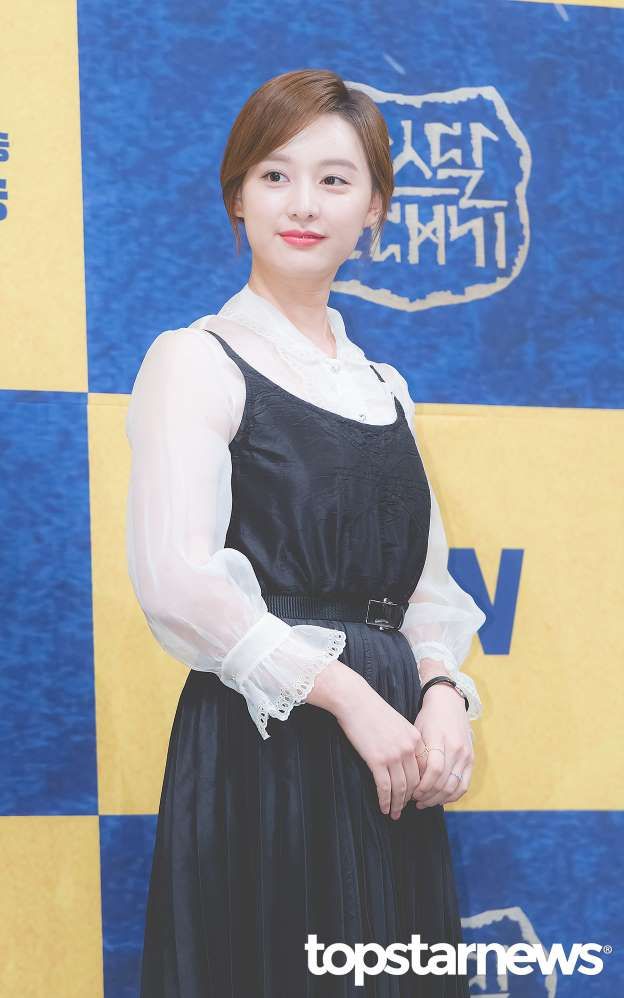