This is likely to come to fruition but the final format is still up in the air. Top K-movie actor Ha Jung Woo has verbally agreed to star in Kingdom PD’s next project called Suriname. It’s slated to be a Netflix drama but could also be done as a movie, which could go straight to video on Netflix like Bong Joon Ho‘s Okja or air in theaters. Suriname is about a Korean drug lord in the titular South American country so I’m guessing a Breaking Bad with gritty overseas shoots. Getting Ha Jung Woo to potentially do a K-drama is a huge get, his last time on the small screen was the MBC police drama H.I.T. with Go Hyun Jung in 2007. The PD is currently working out the logistics on where the project will air but from all media accounts Ha Jung Woo is onboard woo hoo! 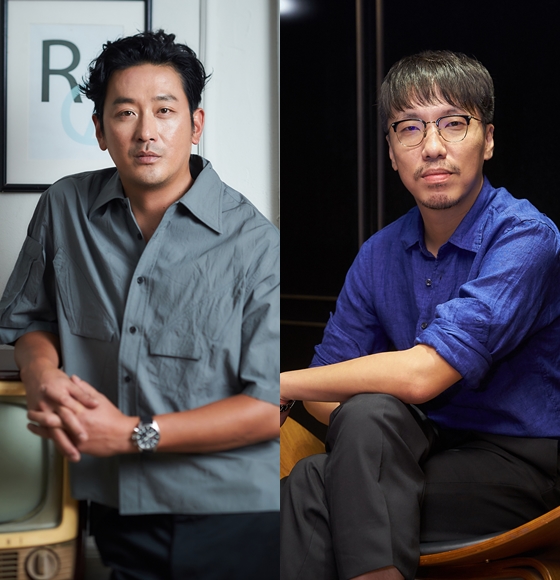