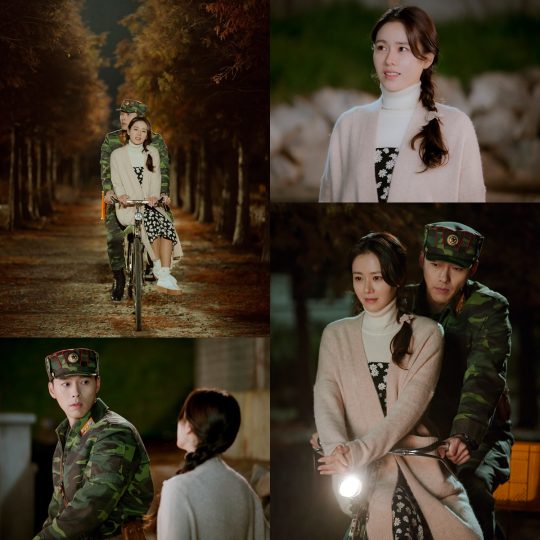 If Park Ji Eun wanted to package her two fantasy dramas You From Another Star and Legend of the Blue Sea into a trilogy, I would accept that Crash Landing on You would round it out despite not having any supernatural or alien beings in it. It’s so beyond the realm of possibility but delivered in a fairy tale way where we don’t really worry about any real bad things happening only those that serve to bring the OTP closer together. Episode 3 broke 7% ratings to hit 7.414% so this is definitely a hit in the making once it’s clear ratings are going up from the premiere weekend’s 6% range. I dig it and understand why the domestic audience does as it, there remains utmost fascination with crazy long lost cousin North Korea and the romance is really old school swoony.