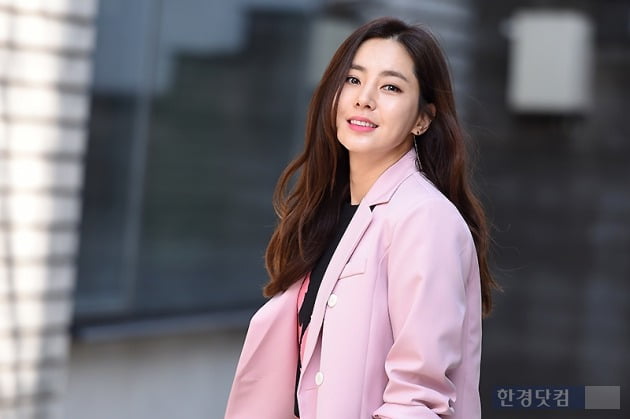 Well this will certainly ruin the holiday season for the family. K-actress Han Chae Ah‘s husband was arrested this week after causing a drunk driving accident late at night in Seoul. His blood alcohol level was 0.246% which is insanely high. For example in the US the BAC level is 0.08% and going three times over the limit is grounds for getting a driver’s license revoked completely not to mention jail time. Afterwards Han Chae Ah released a public statement apology for being a bad wife and not maintaining her household well which is such bullshit I can’t even. I don’t think a spouse needs to ever apologize for the other’s personal shortcomings and misconduct. Anyhoo, I’m glad no one was hurt in the accident and I hope he learned his lesson the hard way. 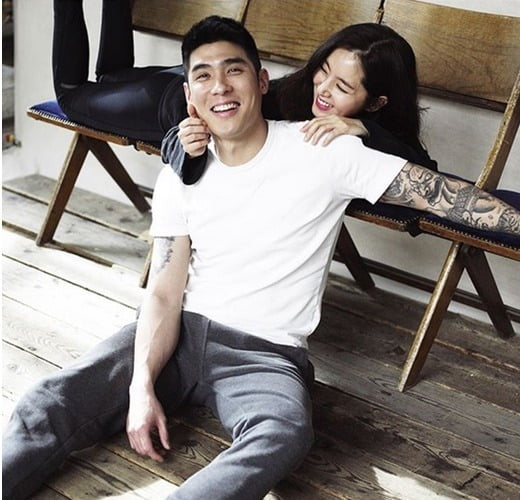