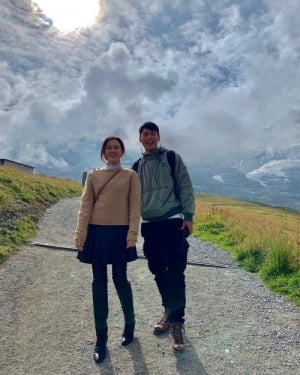 A very big Merry Christmas to everyone, and a treat has arrived for fans of Crash Landing on You courtesy of female lead Son Ye Jin. She posted a BTS picture of herself and male lead Hyun Bin filming in Switzerland, the scene where their characters are watching the paragliding against the picturesque backdrop of the Swiss mountains. They look adorable and happy, especially Binnie sporting one of the widest smiles I’ve ever seen from him. The drama is not fully pre-produced so remains in production and Son Ye Jin posted this picture to tell fans that they are still filming even on Christmas Eve. Super thanks to the hardworking cast and crew, their effort is much appreciated and warmly received because the end product is just fantastic. 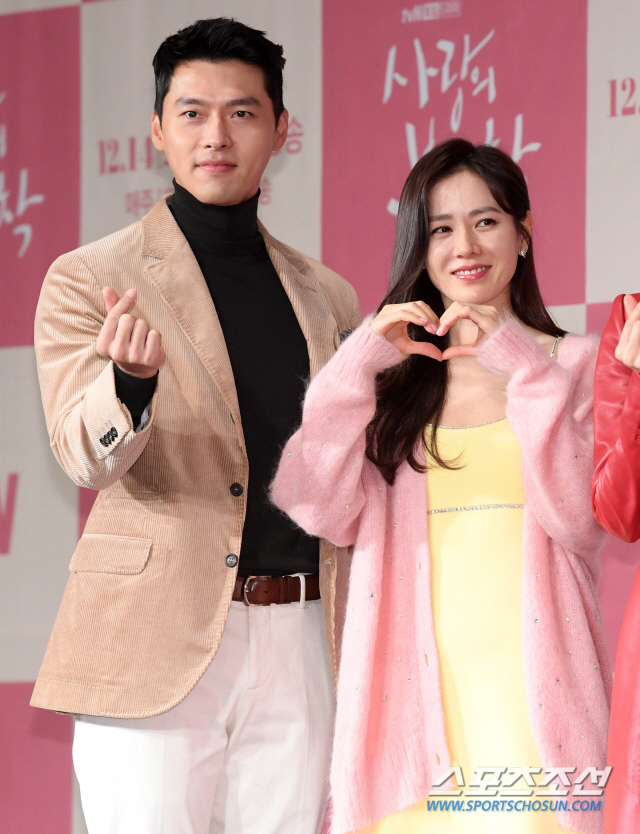