Lists are fraught with disagreement but I don’t think I find anything objectionable about this list. TW-ent ranked the top Hallyu K-drama actors of the last decade (2010-2020) and selected four still very active and marketable male leads Hyun Bin, Kim Soo Hyun, Gong Yoo, and Song Joong Ki. I don’t think any of these four could be left off such a list and perhaps the list can only be expanded to add a few more names. Hyun Bin is book-ending the decade with his two greatest hits Secret Garden in 2010 and now Crash Landing on You in 2019-2020, Kim Soo Hyun hit superstar status young with You From Another Star and The Moon Embraces the Sun, Gong Yoo washed away the failure of Big with the trendiest buzziest drama in years with Goblin, and of course Song Joong Ki swept all of Asia with the mega hit Descendants of the Sun and also delivered a dense melo torte of a drama in Nice Guy. 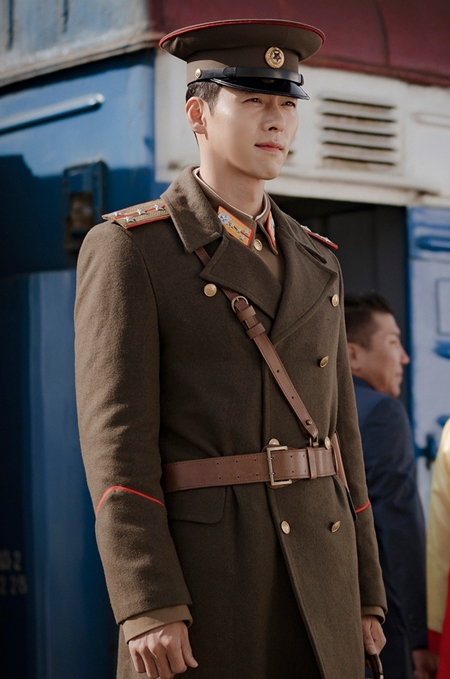