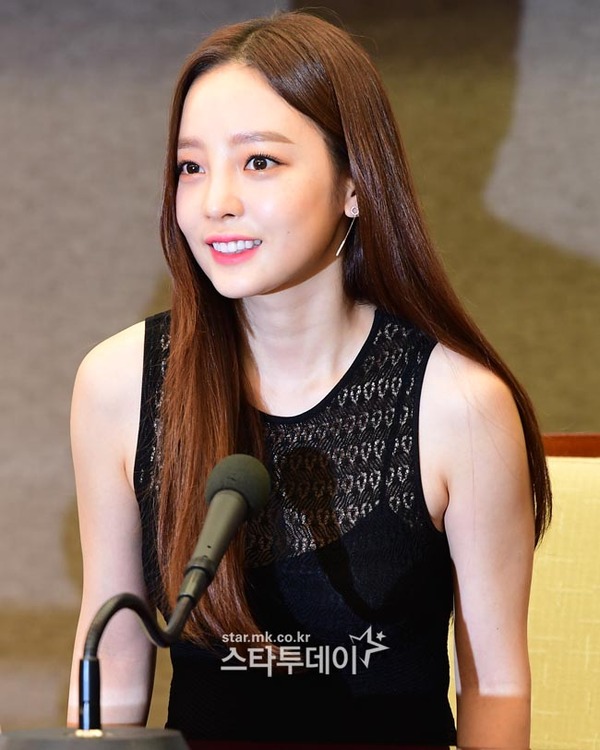 It’s such a shame to see legal entanglements in the aftermath of the untimely passing of K-pop singer Goo Hara. She passed away late last year after taking her own life and left behind a considerable estate from her years of working as a popular K-pop star. Her closest relative was her older brother as the two relied on each other growing up after their mom abandoned the family and their dad left to earn money to support them. Based on South Korean law, since Goo Hara does not have any spouse or kids, her estate goes to her parents. Her father has willed his half over to Goo Hara’s older brother who took care of her but the mom is demanding her share. The older brother is now suing the estranged mom claiming that she is not entitled to her share because she abandoned Goo Hara and never raised her. Sounds like selfishness continues to motivate the mom, so sad to see people act this way.