K-actor Song Joong Ki is in quarantine in South Korea for two weeks after coming back from Colombia from the halting filming of movie Bogota. Not sure when the cast and crew can fly back there to resume filming or when that movie will see the light of day since a movie called Bogota really needs to be filmed there lol. While in quarantine Song Joong Ki has plenty of time and one of which is considering new projects. His agency has confirmed the K-news report that Song Joong Ki has been offered the male lead in the K-movie The Season of You and Me (or The Season of US) about the life of 80’s singer Yoo Jae Ha who released one hit album and then tragically died in a car accident months later at the age of 25. I’m sure older South Koreans will remember who his is and a movie sharing his talent and life with this generation sounds quite lovely. 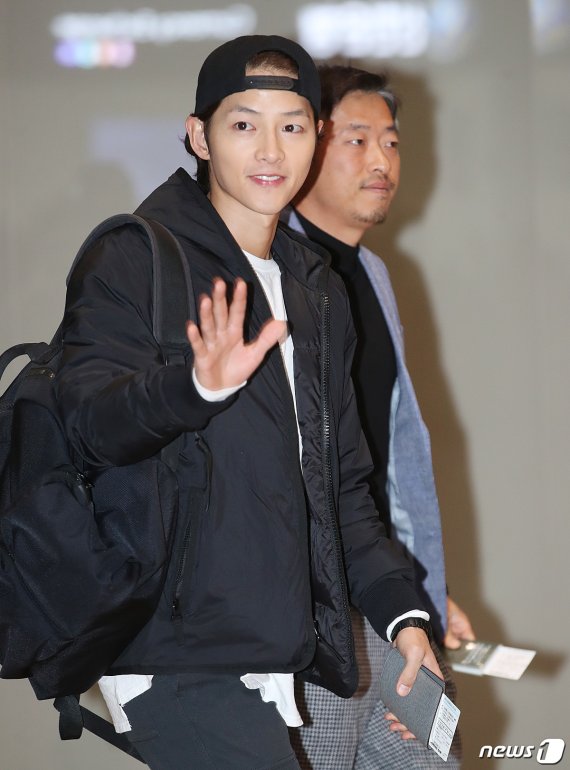