I feel really conflicted about Kim Sae Ron‘s casting choices, not because I think she’s choosing poorly but more that gray line between acting and real life. She basically an undisputed child actress prodigy, but with it comes the desire to see her get any role that will showcase her talent yet worried that she’s getting leading roles much too young. KBS drama Hi! School: Love On managed to toe that line by making her both an angel and a young high school student, but even then she had a love line with Woohyun.

Compared to Kim So Hyun and Kim Yoo Jung, I feel like there is rush to headline Kim Sae Ron but it’s not always the best decision. With that said, I’m intrigued by the news that she’s been offered the leading lady role in upcoming cable sageuk drama Mirror of the Witch starring Yoon Si Yoon. It’s a fantasy take on the life of famed physician Heo Jun, with Yoon Si Yoon playing Heo Jun, and Kim Sae Rom is playing the female lead who will be a tragic Joseon princess. Woohyun was ten years older than Sae Ron in Hi! School, but Yoon Si Yoon is already 30 years old in Korean years, so if the drama wants to see me a love line can I please sit this one out. 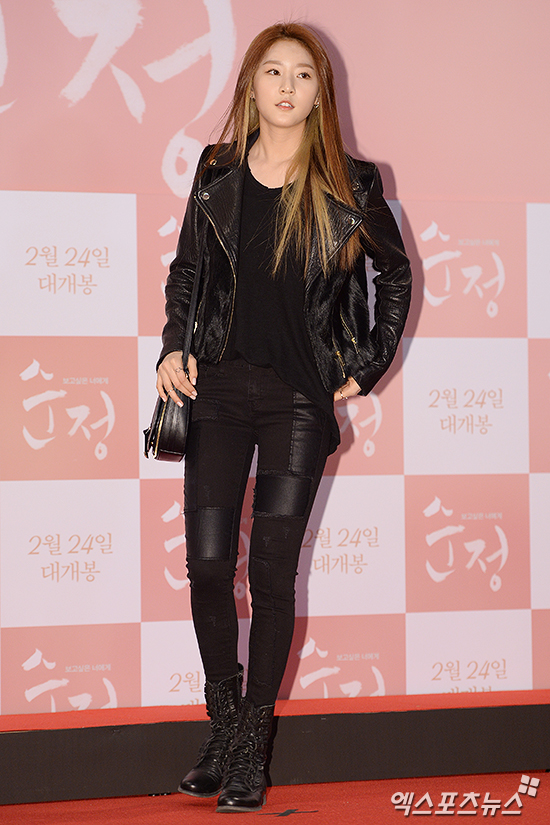 In addition to Yoon Si Yoon and Kim Sae Ron, young actor Kwak Si Yang (currently on We Got Married with Kim So Yeon) has been offered a supporting cast role in Mirror of the Witch, with the drama slated for a May airing after Ms. Temper and Nam Jung Gi.