The near universally derided as a flop quality and ratings-wise KBS drama Blood from 2015 finally has one successful thing about it to tout. The drama leads are dating in real life, yo! All joking aside, the news today that 33 year old Gu Hye Sun is dating 30 year old Ahn Jae Hyun is about as random as the news of a production company doing a Korean vampire medical drama, and perhaps as far-fetched. The two of course met on the set of the drama which wrapped more than a year ago, and reportedly have been dating since then without being outed until now. I’m thrilled anytime there is K-ent dating news because who can begrudge stars having happy times in their personal lives. As far as I can recall this is the first time either star has openly dated and after the great dating reveal bonanza of 2014 and onward it’s a bit of a snoozer now to hear so and so are dating. Congrats to the happy couple and I wish them as much happiness as their characters didn’t get in the drama, and also maybe joint couples acting classes as a productive way to date and work on their craft. 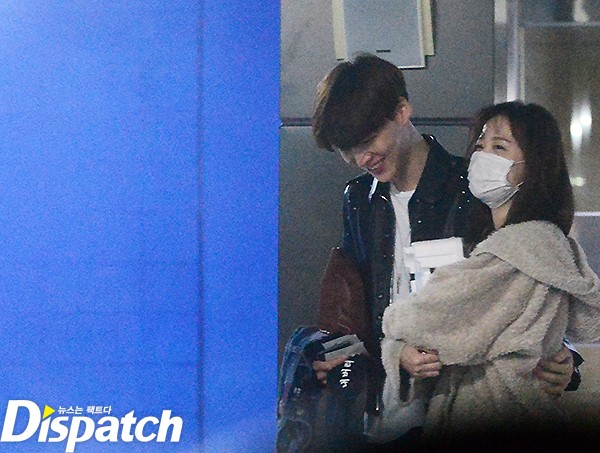 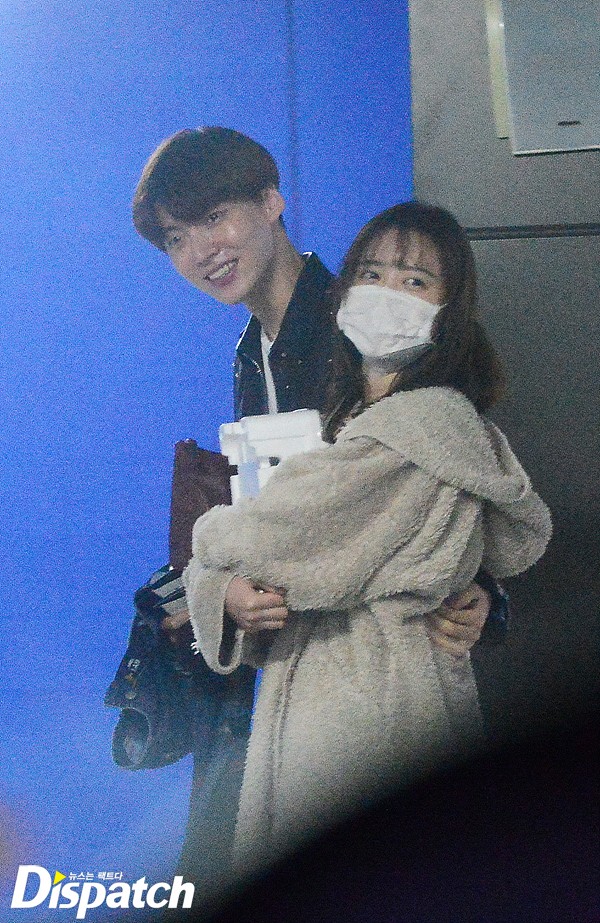 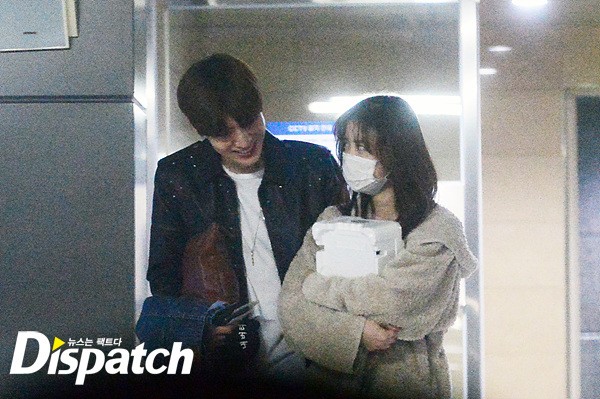