There’s movement on the scheduling front for upcoming fall 2016 dramas. Big budget flower boy driven sageuk Hwarang: The Beginning has been moved from the fall after Uncontrollably Fond to December with a different drama on KBS to bookend the two. It would seem odd to move Hwarang since it’s been filming already and will be done by early summer with principal production, but the drama is being marketed to China for simultaneous airing much like Descendants of the Sun and soon Uncontrollably Fond, hence the delayed airing date in Korea so Hwarang can be submitted for Chinese broadcast approval. KBS really is taking the lead on pre-producing dramas this year and working on the simulcast with Chinese streaming sites, and who can blame them after the runaway success of DotS. This new drama scheduling means Moonlight Drawn by Clouds will stay on Mon-Tues to air in August after Beautiful Mind. 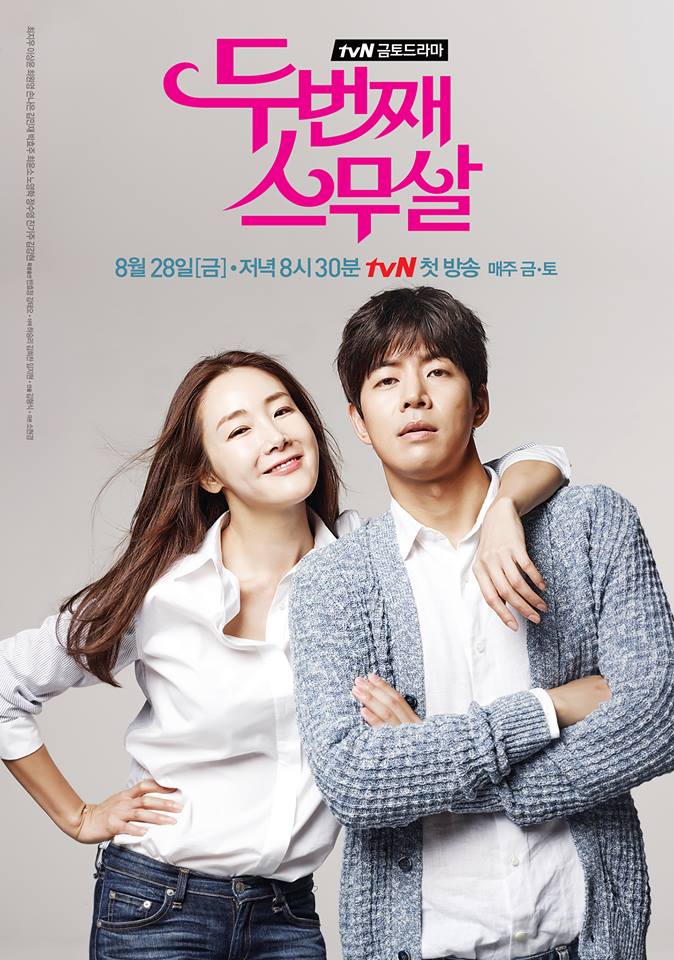 With SBS winning the rights to Incarnation of Jealousy with Jo Jung Seok and Gong Hyo Jin, KBS will likely air On the Way to the Airport after Uncontrollably Fond and before Hwarang. Odd title notwithstanding, On the Way to the Airport has offers out to reunite Choi Ji Woo and Lee Sang Yoon, a good of a reunion as any successful onscreen coupling albeit a tad too soon after Second Time Twenty Again.