It’s been four years since Gong Yoo‘s last drama, the high profile Hong sisters rare flop that was Big. But apparently it’s been five years of repeated wooing from screenwriter Kim Eun Sook to get Gong Yoo to accept her drama, which in essence means he was offered A Gentleman’s Dignity, Heirs, and Descendants of the Sun before he finally said yes to Goblin.

I think he was too young for Gentleman and too old for Heirs, but he definitely did get the DotS offer and was still too traumatized from the Big fail to say yes. But he was really moved by how earnestly Kim Eun Sook wanted him to do her drama that he agreed to meet about Goblin and after listening to her storyboard for three years he promptly took the leap of faith and said yes. I’m so thrilled he said yes because he looks impeccably cast as the immortal warrior goblin whether in sageuk garb or all suited up in modern times. 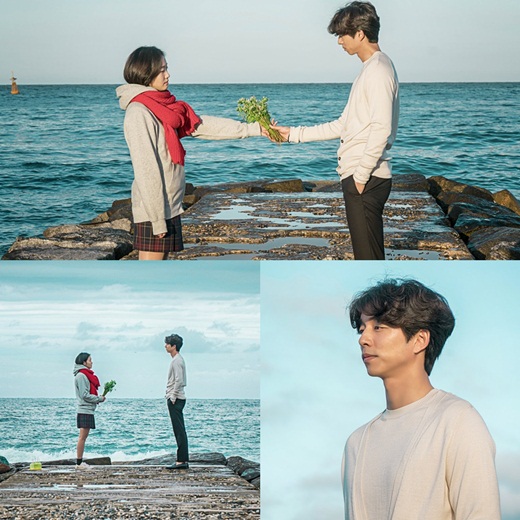