My patience has finally paid off when it comes to Legend of the Blue Sea, this week’s episodes 9 and 10 were the best from the drama yet and finally makes me connect and care about both leads. I got there last week with mermaid Shim Chung thanks to Jo Jung Seok’s perfect merman cameo, making her know that her time on land was limited unless Joon Jae loves her back as much as she loves him in the only way fantasy romances use love to cure all.

This week it was Joon Jae’s episodes to shine, from him palpable sadness at longing for his father but understandably pushing him away, to the fantastic dream meetings with his sageuk self Dam Ryung, these were the moments that enriched his character. Episode 9 dropped a bit in the ratings to 16.6% but rose back to 17.5% for episode 10, a good place for the drama to sit as it turns the corner into the second half of its run, and also turns the reality for Joon Jae as he remembers Shim Chung from Spain and also all his previous life memories from the Joseon era. Now we’re finally rocking and rolling. 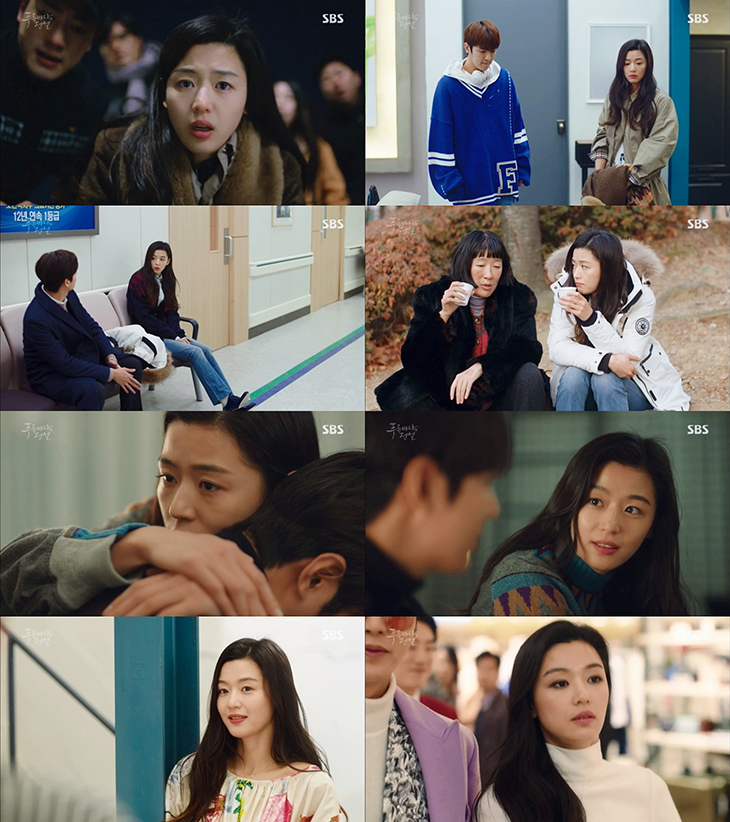