The Asian stars were not out in force at this year’s 2017 Cannes Film Festival, though Bong Joon Ho‘s new Netflix movie Okja got plenty of press in the current debate over what films are eligible based on being released in theaters versus streaming. Two of China’s top actresses picked very similar soft blue color dresses, with Fan Bing Bing in old school glamour with a chiffon and cape drafted confection and Michelle Yeoh going for a lace patterned strapless A-line dress. J-actor Kimura Takuya looked handsome as ever with a well fitted suit and a fun modern pompadour. A D-list internet star from China stole thunder with a dress made from the PRC flag that hopefully doesn’t land her in hot water back home but was a fashion miss other than being a talk piece. I liked Fan Bing Bing dress, color and how high couture it was, but wished it showed off more skin and looked less heavy. 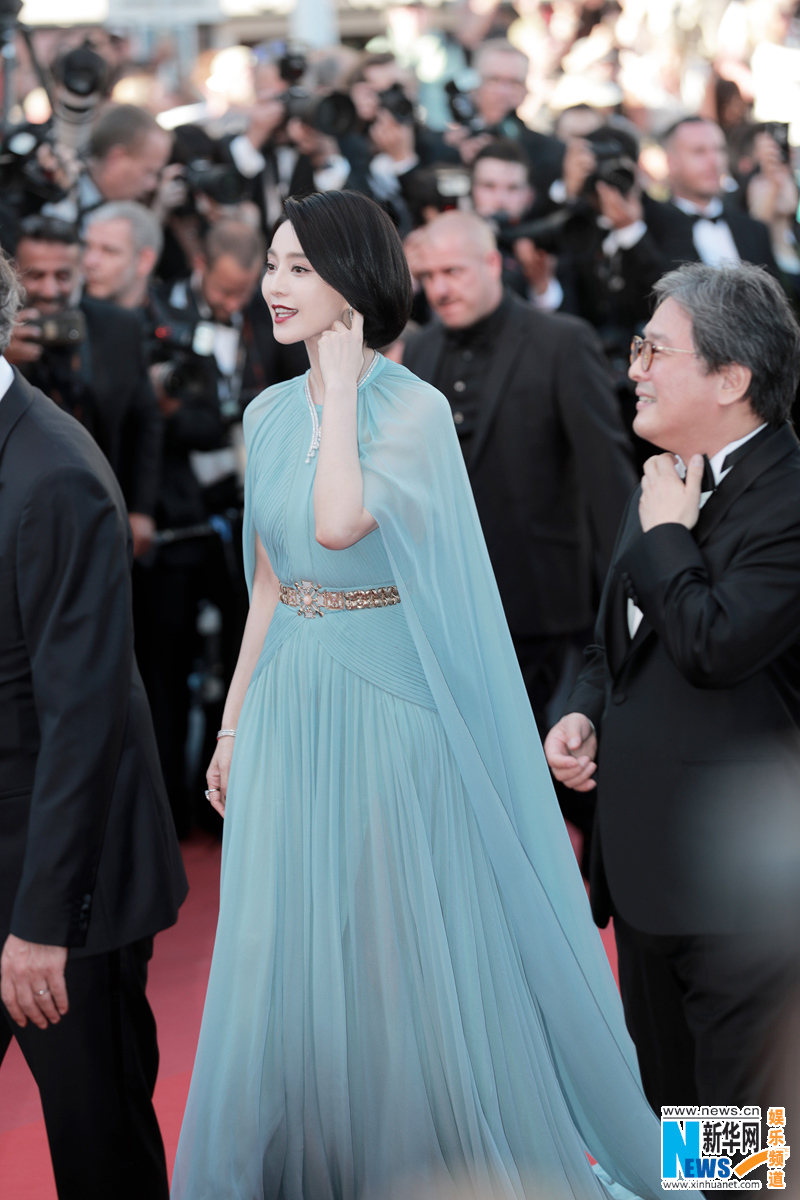