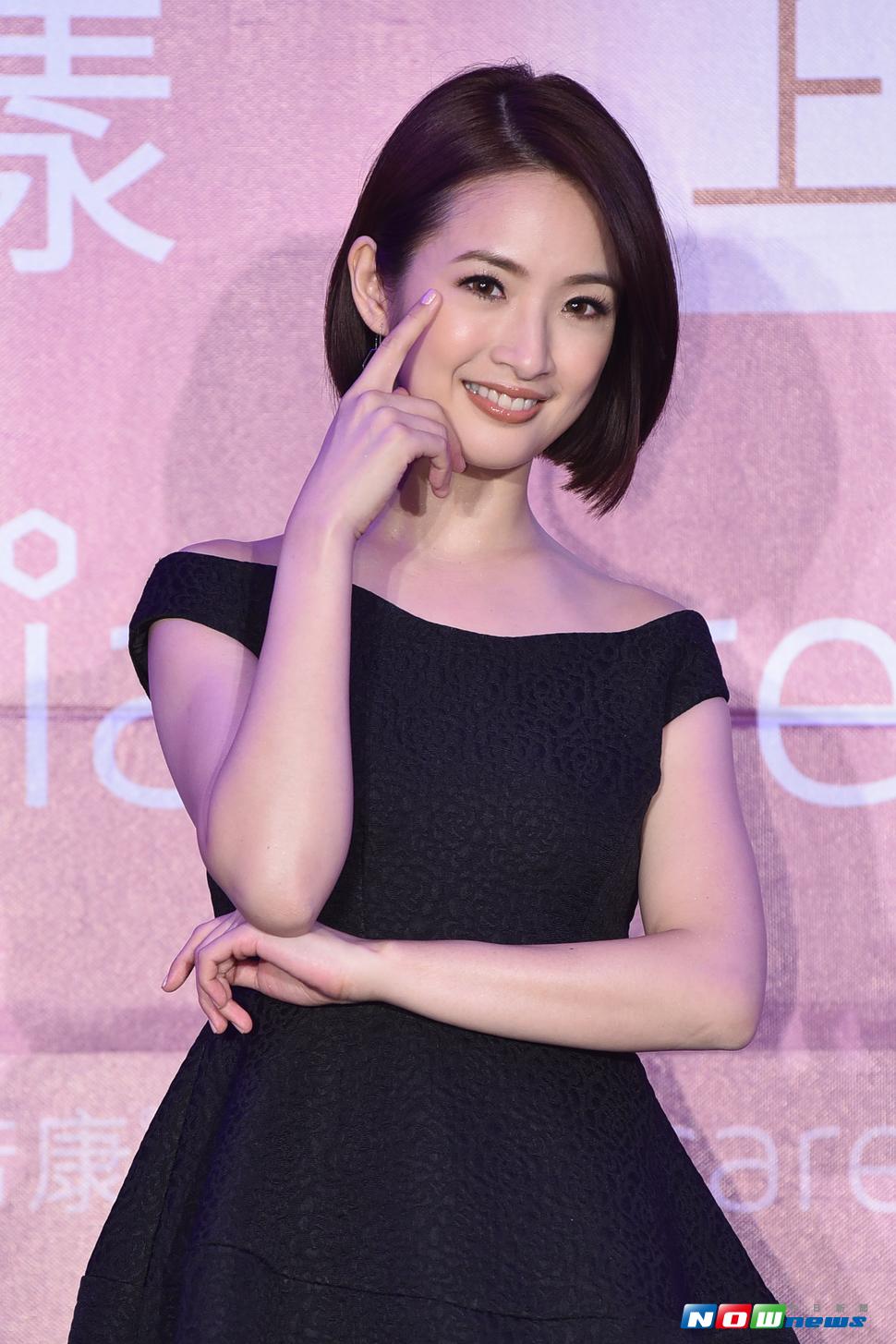 One of the perks of being a long time drama fans is watching the generations grow up and hopefully do so in mature and happy ways. Fans of Ariel Lin have watched her go from chubby cheeked college student to sleek and sophisticated married actress over the course of her fifteen year acting career, which continued to be broadened with recent works such as the thriller movie The Mysterious Family released earlier this year and two dramas rounding out the second half of 2017. Recently her past and present collided when she attended good friend Ady An‘s wedding and reunited with her early career drama costar Mike He.

The two were absolute TW-drama fan favorites after starring in Love Contract but also make the gossip pages for having a falling out after Mike claimed that tabloid news about them dating was just make up publicity for the drama, which reportedly upset Ariel and threw her under the bus. Apparently the two have not seen each other in the intervening thirteen years since Love Contract (!!!) until the wedding. Fans went crazy over how amazing the two look pictured together and at this week’s CF event Ariel candidly complimented Mike as being so mature and like a totally different person then when they worked together.