As a relative unknown still in the K-drama world, I hope his currently well-received turn in SBS Wed-Thurs drama While You Were Sleeping gives Jung Hae In the exposure he needs to finally bump up one more league in recognition. I’ve been a fan since his first drama Bride of the Century playing Lee Hong Ki’s younger brother, and last year he had a one-episode cameo in the popular tvN fantasy drama Goblin. In between he’s done more supporting roles, cameos, and even a second male lead role but it was in the low rated Night Light. In Sleeping he’s quite possibly the most engaging of the three male leads solely due to playing a great character, and doing so with cheerful and humble warmth. This early days 2014 Elle Korea pictorial is one of my faves with Jung Hae In and this seems like the perfect opportunity to share it and also congratulate the boy for hitting a home run in picking the role in Sleeping. 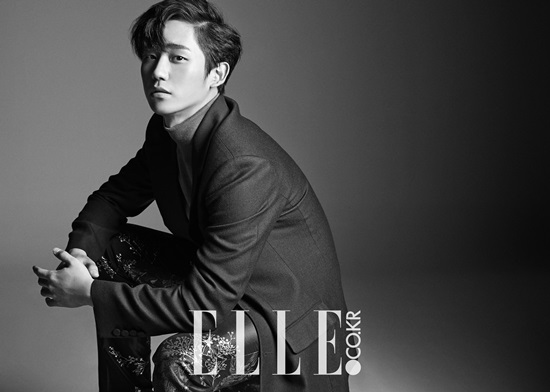