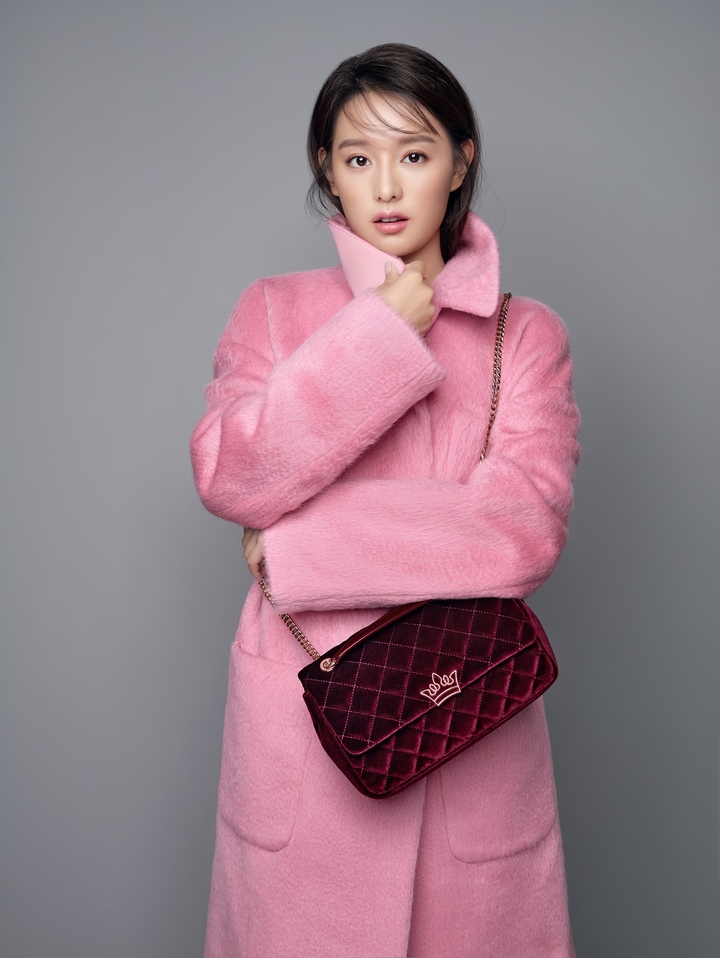 I haven’t seen Kim Ji Won since her late spring KBS drama Fight For My Way finished airing, with a relatively successful ratings run as the drama premiered over 10% AGB and mostly went up to end at 13.8% for the final episode. It was her first drama since doing the mega hit Descendants of the Sun, and this time she earned her upgrade to female lead opposite Park Seo Joon. My interest in the drama waned as it went on and impression of Kim Ji Won remains steady from her DotS performance, she’s good but not great, or maybe the feeling is better summed up as she doesn’t blow me away in star charisma onscreen. There are plenty of lesser actresses in technical acting ability that somehow make up for it in camera connection, but then again Kim Ji Won does have a bright future considering there is a lack of competition in the good actress contingent these days. She continued to do solid modeling work and the latest brand pictorial for J. Estina is perfectly lovely in the clean lines and soothing color scheme. 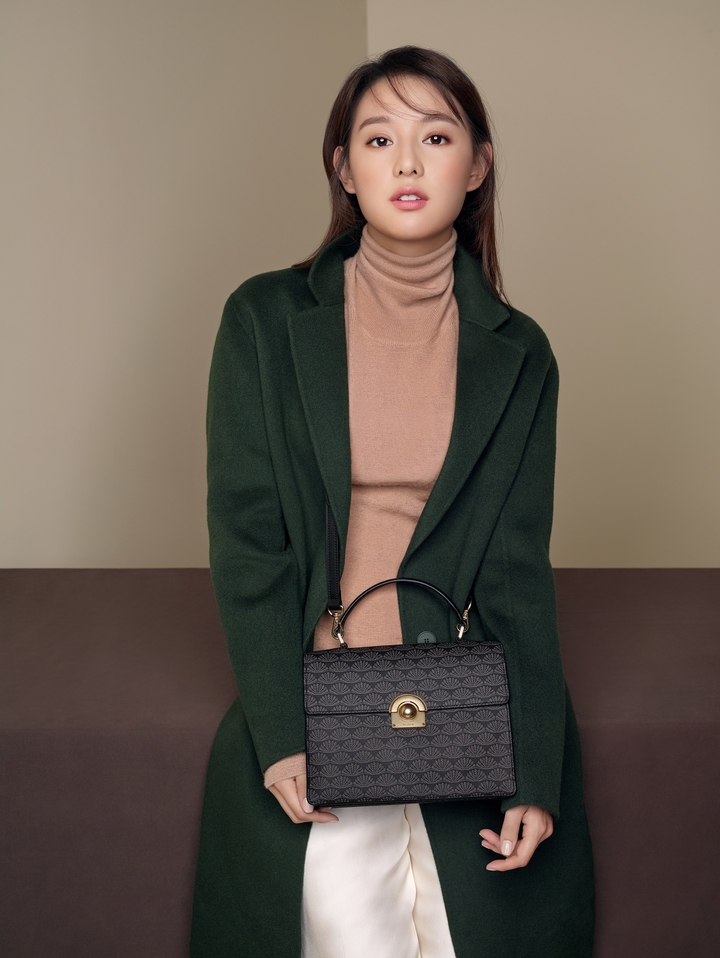