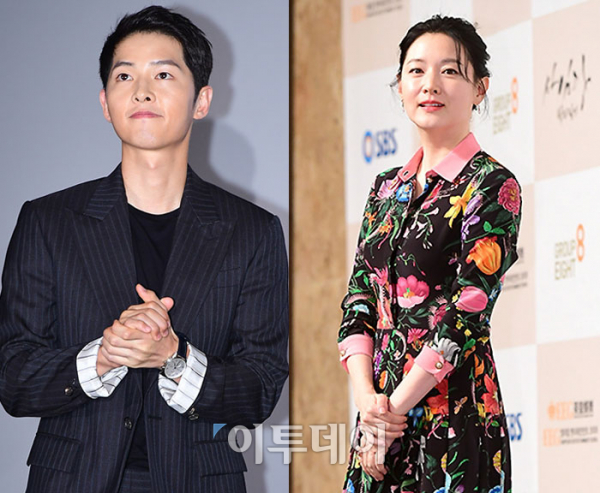 Keep you eyes peeled on November 25th for the 2017 Mnet Asian Music Awards (MAMA), the latest spectacle put on by music network Mnet to further promote Hallyu pop and entertainment. I’m guessing big K-pop winners are likely the big names this year with BTS, EXO, TWICE, and others, but also making appearances as presenters are plenty of famous Korean stars that I would watch MAMA just to see. The big get has to be Lee Young Ae, who didn’t hit a homerun with her comeback drama Saimdang: Light’s Diary but remains the goddess of original Hallyu and at MAMA will be presenting an award with Hong Kong acting legend Tony Leung. Also making his first post-wedding and honeymoon appearance will be Song Joong Ki as the MC along with bestie Park Bo Gum, and if Song Hye Kyo is a surprise guest then the roof will fly off the arena for sure. Other presenters will be Song Ji Hyo, Kim Jae Wook, Jung Ryeo Won, Kim Min Seok, Nam Joo Hyuk, Lee Bum Soo, Yoon Kye Sang and Honey Lee as a couple, Kim Yoo Jung, Ahn Jae Hyun and many more. 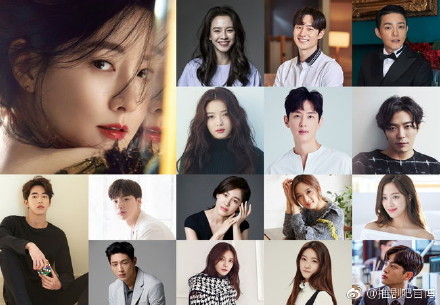