The viewers have spoke again, this time a poll on what Korean audiences think is the best K-dramas of the second half of 2017. Topping the list is jTBC hit Women of Dignity followed by tvN drama Secret Forest (Stranger), both of which got rave reviews and huge ratings for cable when it aired. Coming in third is KBS drama Go Back Spouses so that looks like one drama I should go back and marathon, followed by the highest rated drama of 2017 in KBS weekender My Golden Life. Fifth is a surprise for me in SBS drama While You Were Sleeping which I watched and have mixed feelings about but it was considered a ratings disappointment in Korea so I’m curious now to see it on the top 5 of this list. Rounding out in sixth place is Live Up to Your Name followed by Witch’s Court in the final spot. 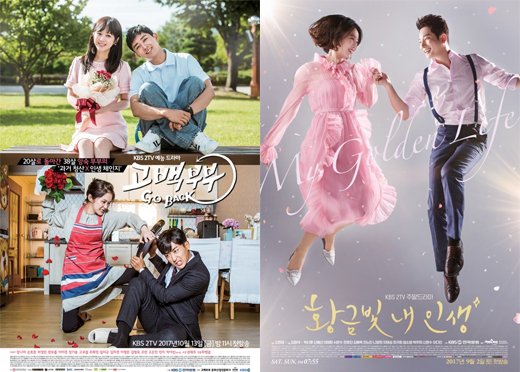 Top ten best dramas aired in second half of 2017: