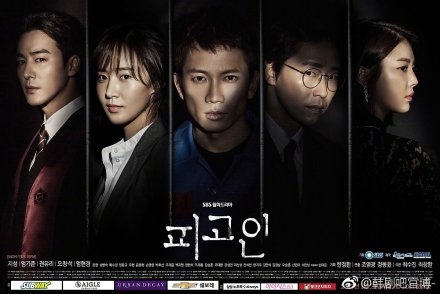 The year end for 2017 brings yet another sobering confirmation that the depressed K-drama ratings has continued for yet another year. I think it’s been 5 years and counting since ratings noticeably were low and stayed that way, and this year only one big three network prime time drama averaged over 20% and it was the SBS Mon-Tues drama Defendant, which barely inched over that mark on average. The next highest averaged drama was the KBS Wed-Thurs drama Chief Kim which averaged just over 15%, and coming in third is another SBS Mon-Tues drama with Whisper.

On the opposite end of the spectrum, the three lowest averaged ratings drama are in descending order KBS Fri-Sat drama The Best Hit, MBC Mon-Tues drama 20th Century Boy and Girl, and I doubt anyone didn’t already know this but the lowest average ratings drama of the year goes to Manhole: Wonderland’s Feels (Feels So Good).  Only 10 dramas averaged over 10% and as expected from the ratings the majority of the dramas were stuck in the 4-6% average zone. Check out the full list below and please let 2018 be better! 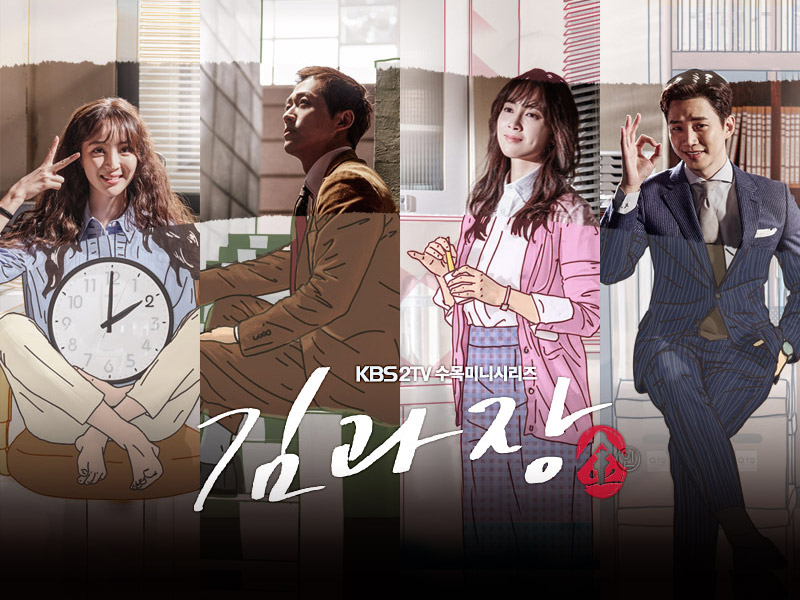 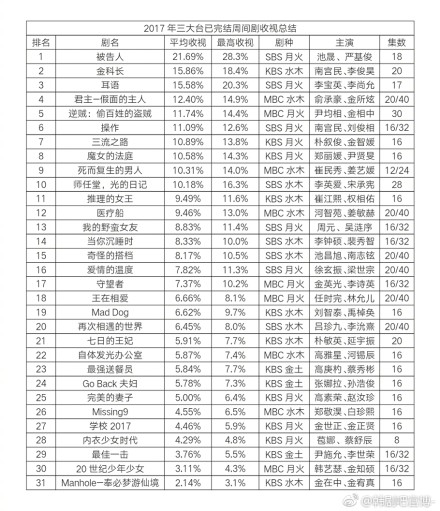