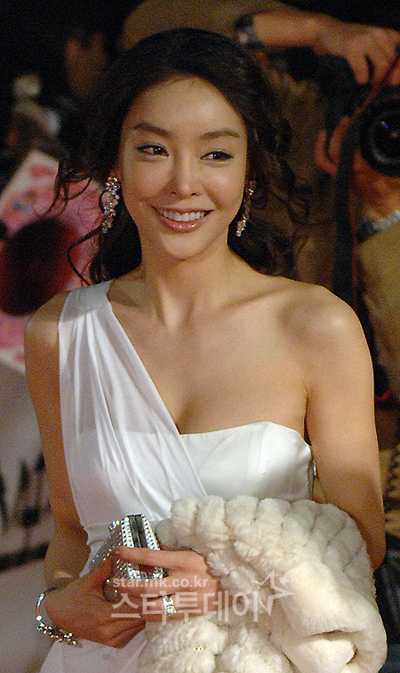 The brief entertainment career of aspiring K-actress Jang Ja Yeon remains an instantly recognizable name for K-drama fans who were active in the late 2000s om Hallyu entertainment. She had a bit part in the 2009 hit K-drama Boys Before Flowers but only became (in)famous when she committed suicide later that year leaving behind a devastating suicide note and accompanying documentation that her agency president had been forcibly pimping her out as a hostess and prostitute. She was beaten if she didn’t acquiesce to having drinks with powerful and rich men and in some cases even forcing her to sleep with the men.

Her suicide cased an outcry and the case was handed over to prosecutors for investigation but ultimately none of the men she was forced to entertain were prosecuted claiming for lack of evidence and only her agency president was slapped on the wrist with a small fine. That’s a travesty but now nearly 10 years later the prosecutors office has announced that it will be re-opening her case for review. If this was one of those bajillion legal dramas onscreen these past few years then I have hope for a stirring justice is finally served moment alas this is real life and I doubt anything substantive will come of this but am still grateful to hear she’s getting another stab at justice.