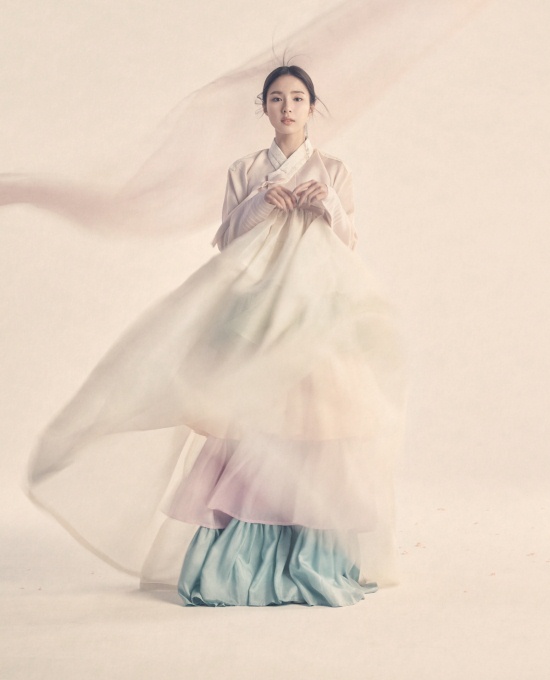 Nobody can say that Shin Se Kyung isn’t a beautiful woman. But everyone can have differing opinions on whether she’s a good actress. For the sake of this pictorial it’s the unanimous side at work as Shin Se Kyung recently posed for a hanbok photo shoot that is nothing short of breathtaking. Reminds me of Suzy‘s hanbok shoot and even Lee Young Ae‘s in recent years when they were promoting their sageuk projects. In this case Shin Se Kyung’s last sageuk was Six Flying Dragons and her most recent drama was the modern romance Black Knight with flashback scenes to the Joseon era where she played a servant so didn’t get a chance to don one of the rich lady style hanboks. 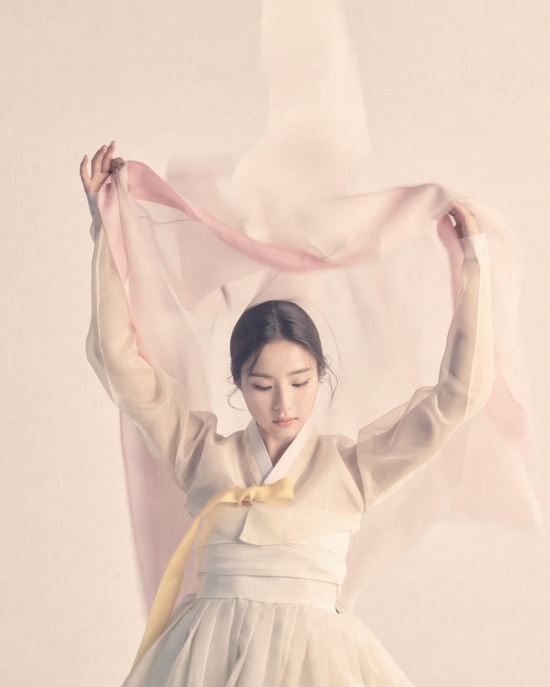