A full cast has been assembled this week for spring 2018 jTBC drama Life, not to be confused with the tvN police human interest drama Live that’s premiering earlier.  Life stars already confirmed male leads Lee Dong Wook and Jo Seung Woo who will be joined by just announced female leads Won Jin Ah and Moon So Ri. It’s a hospital setting medical drama by the screenwriter of Secret Forest (Stranger) with the PD of Deserving of the Name, Dear My Friends, and My Secret Hotel. It’s scheduled to air in July of 2018 and is on my radar for the great production team and even better casting selection. 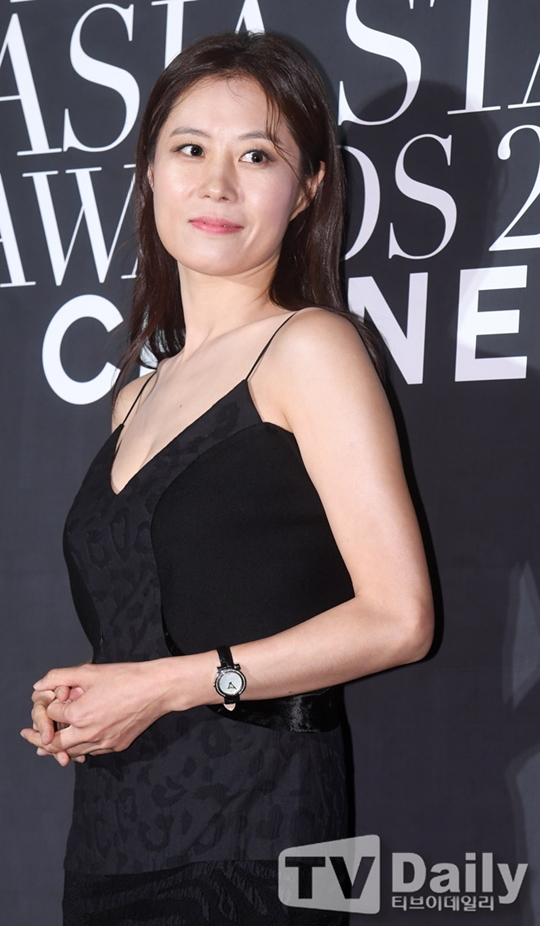