Unlike dating rumors where denials could be to mask the truth still, this is one rumor that is real true or false. K-ent was gripped by a fast spreading rumor and report that actress Kim Ah Joong died, being found dead in her Gangnam apartment. Her agency released an immediate response that the rumors were false and Kim Ah Joong is currently filming the Bad Guys movie on location. This rumor was so plausible and widespread and Kim Ah Joong’s Korean wikipedia page even listed her death date as August 13th. I am so relieved that she’s not dead and OMG what a random rumor to spread and actually be believed until her agency denied it. She needs to go throw some salt over her shoulder and burn some incense to shake the bad mojos from being believed dead for 24 hours. 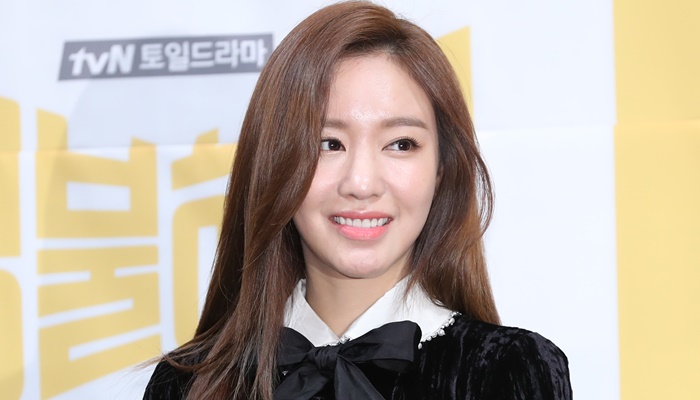