Oh this drama is going to hurt so good and imma going to keep asking for more sweet pain. The first stills are out for K-drama remake of J-dorama A Million Stars Falling From the Star (The Smile Has Left Your Eyes). It’s call Hundred Million Stars From the Sky and stars Seo In Guk and Jung So Min in a casting call of perfection if you ask me. She’s overdue for a return to straight up melo and something that alludes back to the darkness of her debut drama Bad Guy and he’s doing a fantastic job of toggling cute roles with serious fodder to continue his acting evolution. Not much needs to be said about the set up as anything deeper than he’s a seemingly callous lothario and she’s a sincere emotionally scarred young woman would spoil too much. They look incredibly beautiful in these first stills, I’m already hurting for their characters. 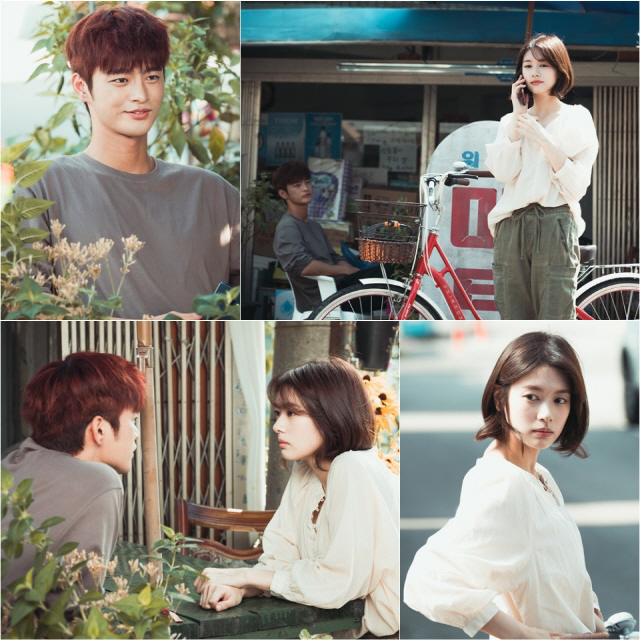