The upcoming SBS drama My Strange Hero (Bok Soo is Back) looks light weight and that’s just fine by me. I’m forever traumatized when Yoo Seung Ho did Missing You that it will take an unending diet of him doing cute fluffy dramas to make up for that. His last I Am Not a Robot was a great appetizer and I’m hoping for a solid main course with My Strange Hero mainly because I like him with Jo Boa more than my initial expectations when he did Robot with Chae Soo Bin. This drama also has a great second male lead in Kwak Dong Yeon, and he looks the most serious in his drama stills whereas Yoo Seung Ho is playing up his playful side (pun intended) and Jo Boa is a total high school queen boss with her confidence and visuals. 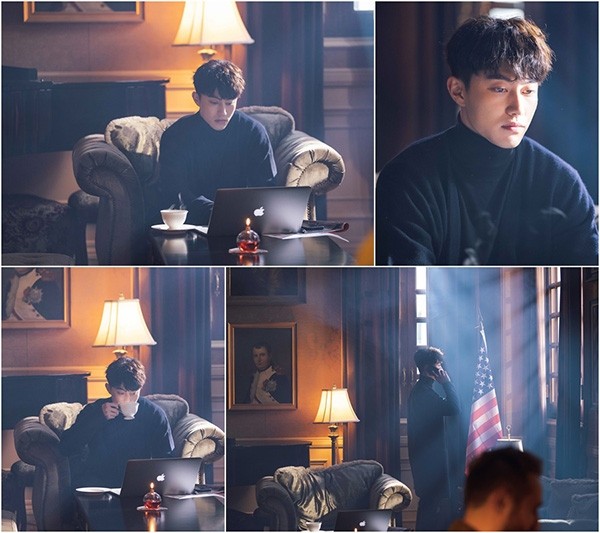