The pairing of Song Seung Heon with smaller niche cable network OCN seems to be a match made in drama heaven as both have really flourished together. Song Seung Heon’s latest OCN drama Player just finished airing with solid ratings starting with 4.474% and staying relative consistent in the 4s to end with 5.083% in the final episode. Player improved on Song Seung Heon’s first OCN drama Black in 2017 with started in the 2% ratings and increasing to end with over 4% at the end. I’ve loved Song Seung Heon since the very beginning of his career with Autumn in My Heart and honestly his turn away from the Big Three networks and also melos have been the best decision, able now to do dramas that are different in genre and so much more entertaining to watch. He’s also managed his personal life well, after being part of the actors military service controversy in the mid-2000s, he hasn’t had a single bad line of press. His post-Player media pictorial here is just classic Song Seung Heon handsome, love well tailored winter wear on him. 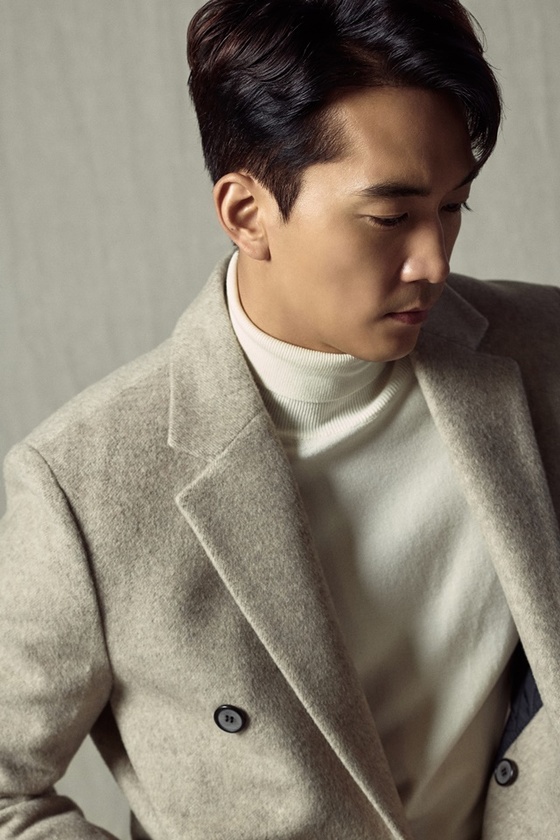