K-actor Seo Kang Joon has gotten really good reviews for his most recent dramas Are You Human, Too and The 3rd Charm but I passed on both. I think he needs an even more serious type drama breakout much like Nam Joo Hyuk did recently with the incredible and heartwarming The Light in Your Eyes (Dazzling). This upcoming project might just be another breakthrough for him, Seo Kang Joon is in talks for OCN procedural Watcher with veteran leading man Han Suk Kyu. The drama is centered around cops tied to a murder years ago trying to reveal a huge internal secret organization within the police force. The drama is from the PD who directed Secret Forest and Memories of Alhambra and written by the writer of Good Wife and Spy. The drama will air on OCN in the Sat-Sun time slot in early summer. 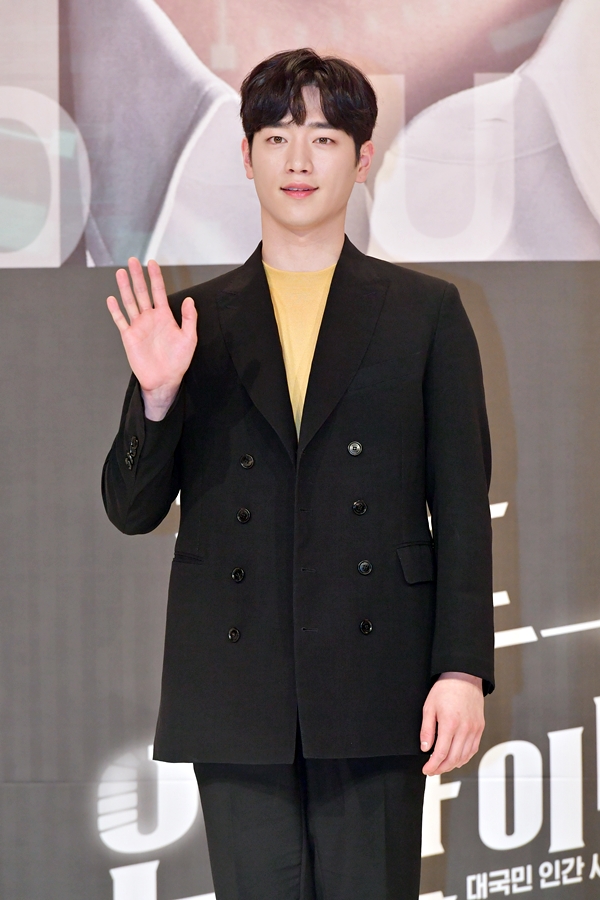