Man, things just keep staying bad for idol-actor Park Yoochun, and one would think with the recent spate of K-star misbehavior that Yoochun’s prior scandal would pale in comparison. Unfortunately for him, the current news is either tangentially or directly connected to him and he’s taking the offense to claim the former. Park Yoochun held a press conference today reading from a letter that denies he is the “friend A” in former fiancee Hwang Hana‘s claim during her recent drug arrest interrogation as pressuring her to use drugs.

Yoochun claimed he has never used drugs, ever, and is totally not the “friend A” in Hwang Hana’s statement. He cried, mentioned hardships related to his past investigation for sexual assault and still claimed he was innocent back then. If Yoochun is innocent I feel for him but the investigation back then petered to a settlement out of court so it’s impossible to know the truth. For this current situation, I don’t think anyone immediately thought he was the one Hwang Hana was alleging so not sure why the rush to clear his name, but then mere hours after his press conference Hwang Hana stated that she was talking about Yoochun and the police are now investigating him for drug use. 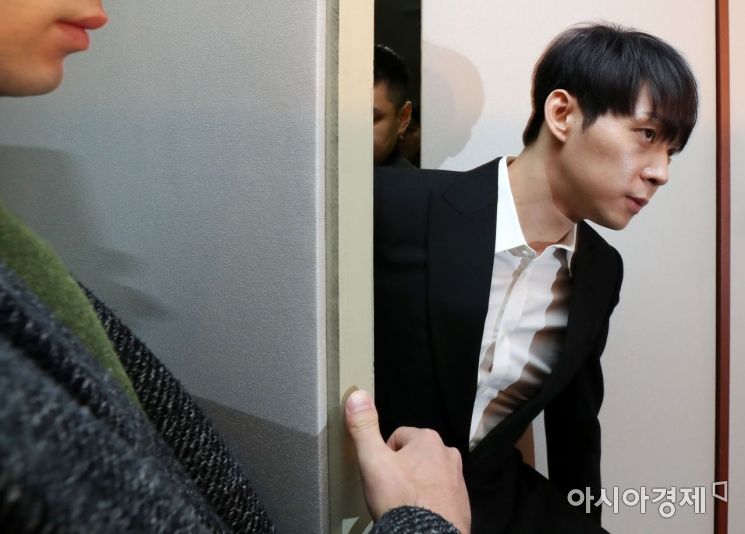 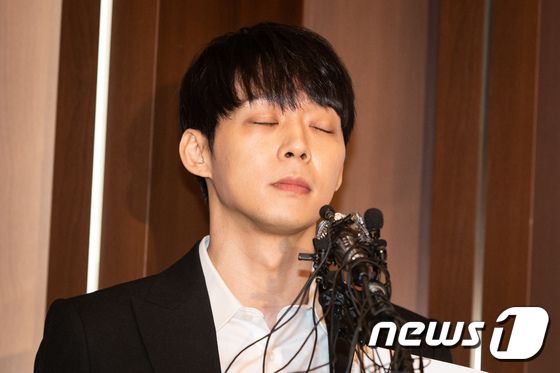