The Heir is becoming The King as Lee Min Ho followed up his military discharge with a blockbuster drama confirmation, reuniting with hitmaker Kim Eun Sook for her next drama The King: Eternal Sovereign. This was clearly in the works long before his discharge two weeks ago, and it was cheeky was him to post an SNS update picture of himself standing arms wide in a country road with the title “The King” after news broke of his confirmation for the drama. He is definitely the King after remaining this high profile even with two years away doing his civic duty, and it’s fitting that he’s returning with a bang as Kim Eun Sook has followed up after doing Heirs with Lee Min Ho with even more successful dramas Descendants of the Sun, Goblin, and Mr. Sunshine. It’s time for both to keep upping their game, but until then let Lee Min Ho enjoy his current European vacation as the boy is traveling overseas and documenting his journey for fans. 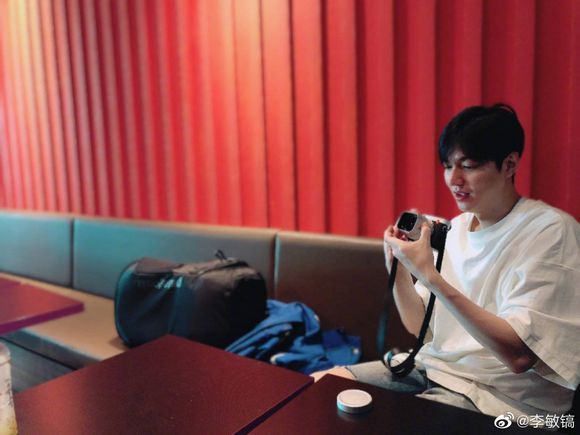 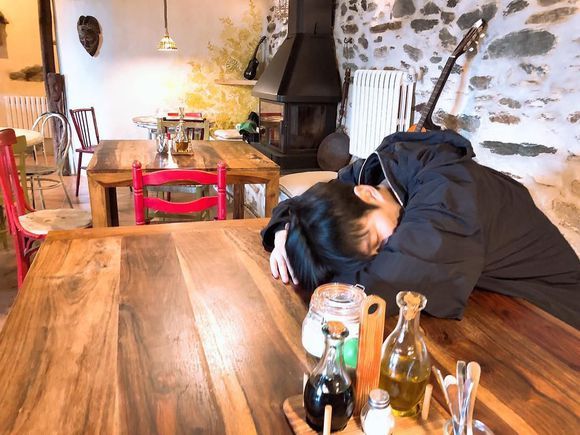 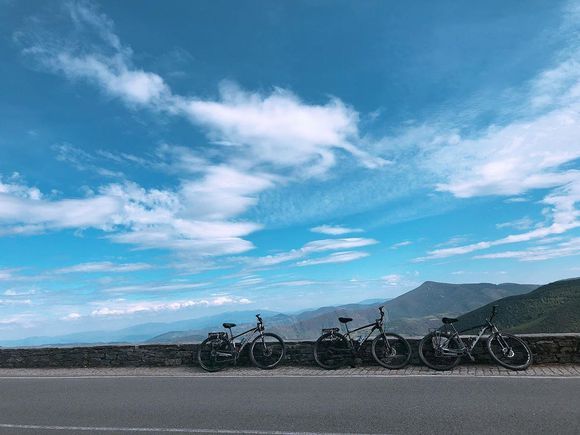 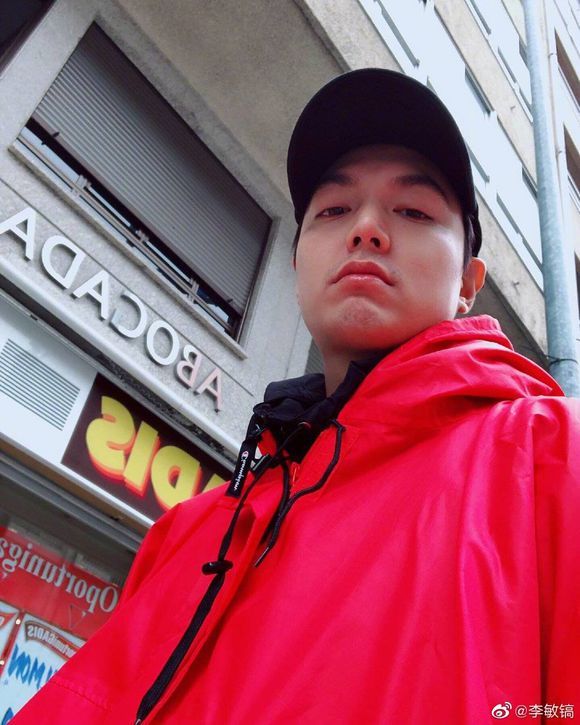