Sure sure, you can quibble with me that leads Park Min Young and Kim Jae Wook didn’t start making out until episode 9 of just concluded tvN drama Her Private Life and after which they rarely came up for air. Or started a few episodes earlier when they fake kissed or imaginary kissed just as steamily onscreen as the real deal. But when you average out how much kissing and snuggling and in general loving those two engaged in during the entire course of the drama, it averages out to them making out for 16-episode straight compared to any other rom-com in existence.

I loved the drama from beginning to end, from the silly comedy to the rather meaningful emotional catharsis and the surprising character development for all the characters including the supports. This was the rom-com I’ve been saying K-dramas can do if they tried and definitely the one that deserved having Kim Jae Wook as the male lead in his first perfect romantic leading man outing. Park Min Young basically looked like she was being woo’d and loved for the second half of the drama legit no acting needed. Lucky girl and lucky us viewers to have this little morsel of perfection for all rainy nights ahead as rewatch midnight snack. 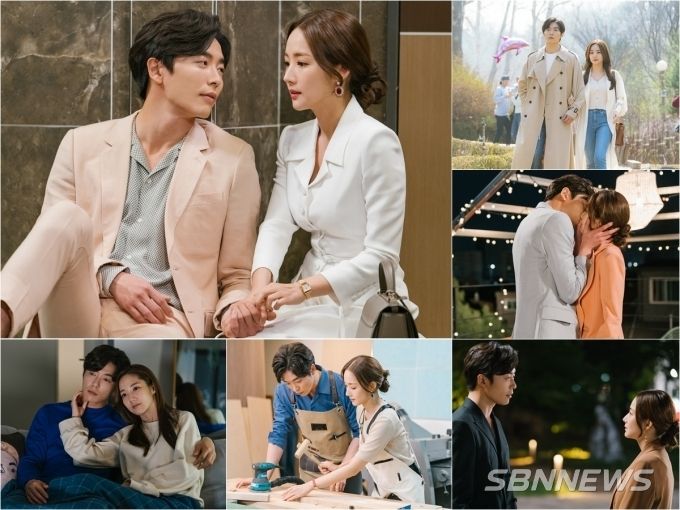 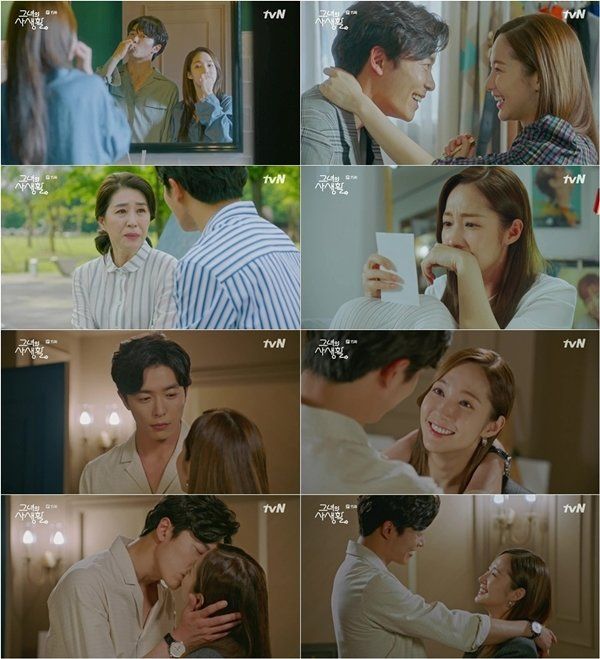