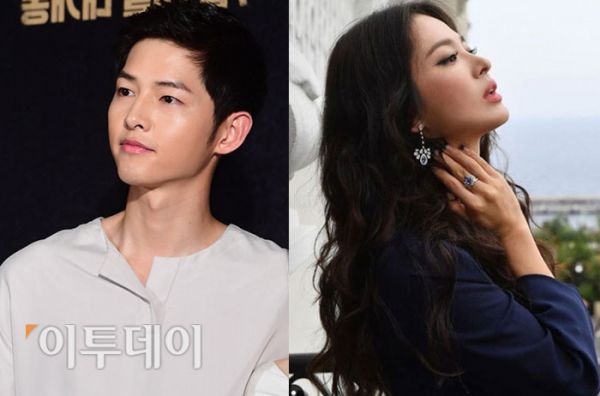 This is kinda a funny story, and not what I expected from the general trend of K-ent fallout. Song Joong Ki and Song Hye Kyo‘s high profile divorce was finalized at the end of July, a month after he filed in mid-June. Both are Korea’s top stars and have massive endorsement hauls. K-news is reporting that since the divorce filing, Song Joong Ki has lost quite a few endorsements while conversely Song Hye Kyo has maintained hers. Normally it’s the woman getting raked over the coals in Korea’s patriarchal society so I am surprise that she’s coming out the career winner between the two. Of course this is just the current state of things, each needs to keep producing hits to maintain their popularity in the long run.

Speaking of which, K-ent is also noting that drama production houses are adding a “divorce clause” into the contracts of lead stars – one would pay a penalty of three times the salary for the drama if a star were to get divorced during a drama airing. Production houses view the relatively lackluster ratings for Arthdal Chronicles as due to Song Joong Ki’s divorce being a distraction and negative news and want to prevent that from happening again. Unless a divorce filing HAS to happen immediately, I think stars owe it to their costars and production staff to delay such news until after a drama airs so as to not potentially impact it negatively. But for Arthdal I think it’s totally not due to Song Joong Ki’s divorce at all. 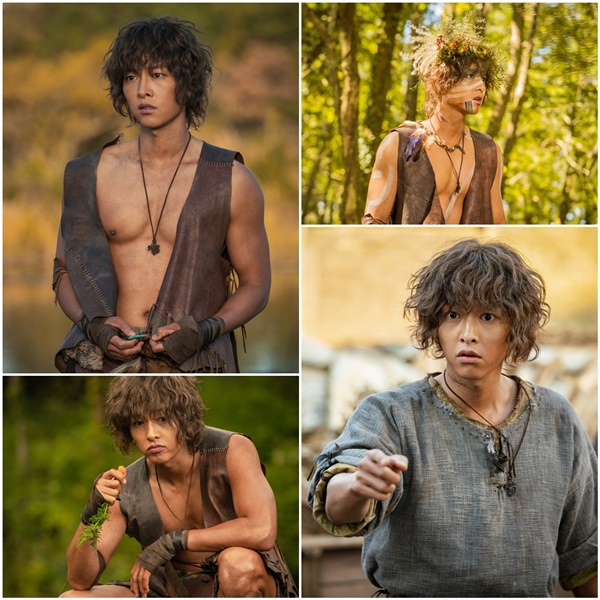