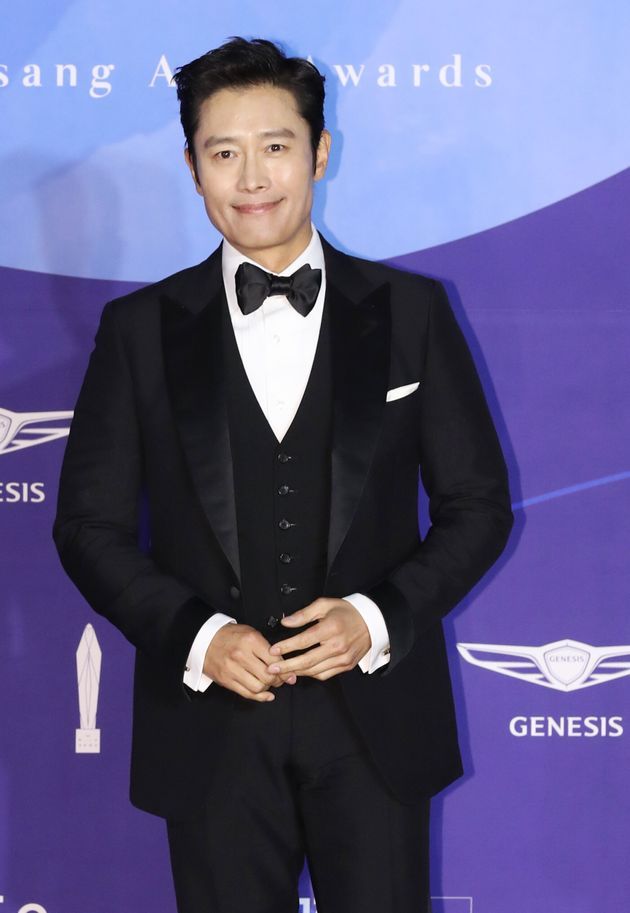 One big name leading man is passing but another one has thrown his name in the mix. Hit drama screenwriter Noh Hee Kyung‘s upcoming 2020 drama about people working for an overseas NGO initially had her reuniting with former male lead Jo In Sung after working together twice already with That Winter, the Wind Blows and It’s Okay, It’s Love. Unfortunately it won’t be a threepeat (yet) and Jo In Sung has passed on this next drama due to scheduling conflicts. Top movie actor Lee Byung Hun is now in serious talks for the role and if he accepts will work with confirmed leading ladies Han Ji Min and Shin Mina, and also young actor Nam Joo Hyuk. Both ladies worked with Lee Byung Hun as the start of their careers – Han Ji Min was the younger Song Hye Kyo in gambling drama All In while Shin Mina played Lee Byung Hun’s little sister in Beautiful Days. No matter what any Noh Hee Kyung written drama will get plenty of interest from viewers but this big name cast will certainly add to the excitement. 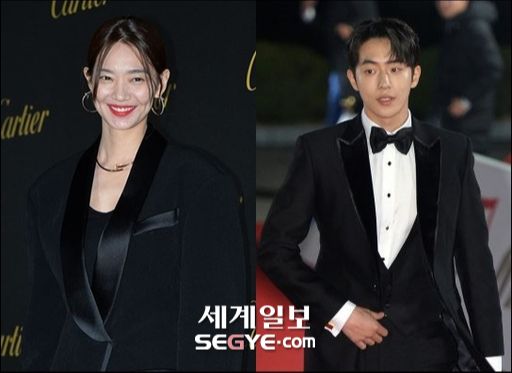