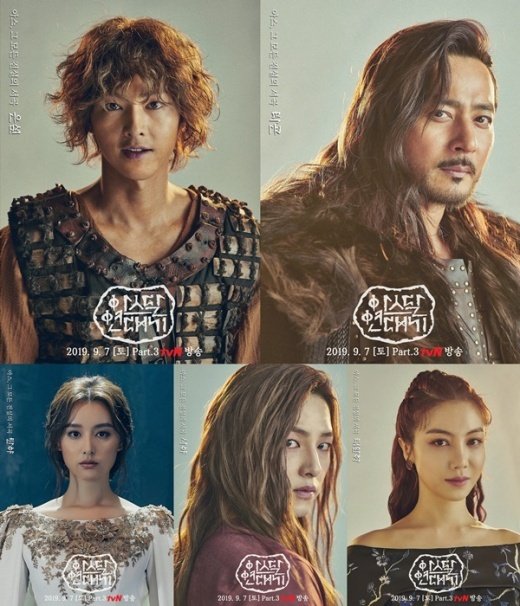 This is a little early for year end lists but like Christmas creep everything happens earlier and earlier. Joynews in South Korea conducted a poll of 200 K-ent industry insiders from producers, directors, screenwriters, and drama crew members to ask their opinion on the best and worst lists of 2019 dramas. I’ll start with the Worst K-drama of 2019 since rubbernecking failure is still like watching a trainwreck – coming in first is massive flop (cost to ratings ratio) fantasy sageuk Arthdal Chronicles, followed by Neighborhood Lawyer Jo Deul Ho 2, Joseon Survival Tale, and Item.

On the flip side, the Best Drama list has Sky Castle sweeping the competition but it’s sorta not fair because it also made Best lists in 2018 since it premiered November 1, 2018 and ended its run February 1, 2019. Oh well, more power to SK. Coming in second on the best list is my personal best pick The Light in Your Eyes (Dazzling) followed by Melo is My Nature. And not to be left out, Kim Hye Ja won for Best Drama Actor of 2019 while the Kang Ha Neul and Gong Hyo Jin‘s pairing on When the Camellia Blooms got the most votes for Best Drama CP of 2019.