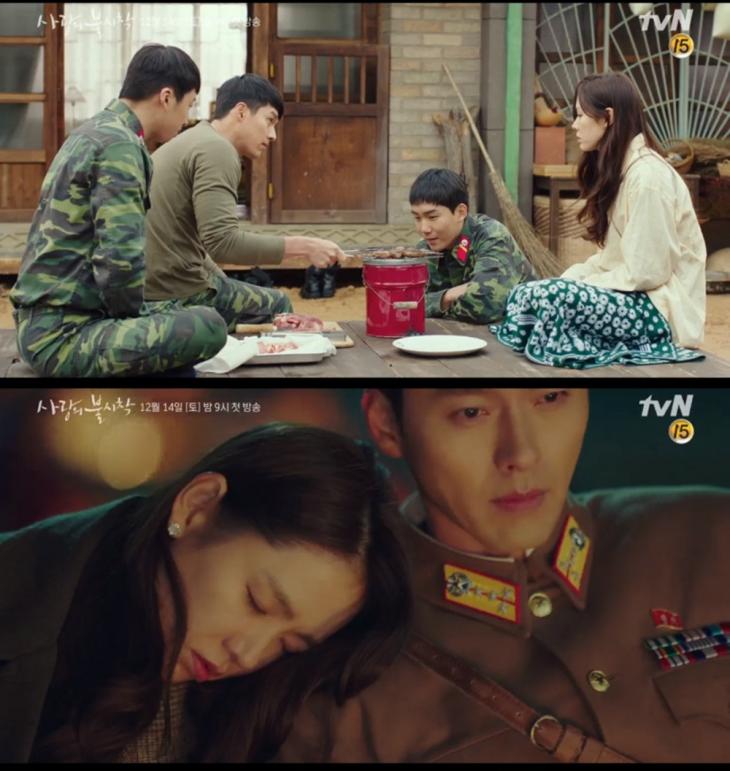 Man, tvN is either trolling me or genuinely want to do its darndest to make the best drama possible. The network announced that it will skip a weekend of airing new episodes of Crash Landing on You, next weekend January 4th it will not air episodes 7 and 8 which will instead air the following weekend of the 11th. The reason given is that the production wants to have slower filming and more post-production time for the cast and crew, since the drama is still filming and sounds like it will catch up soon with the available footage. I’m on principle fine with this especially to give the crew rest, but when it’s a drama I’m as addicted to as Crash this is totally inhumane torture! Next weekend there will be Crash airing during its time slot but will be two drama specials to catch new viewers up. 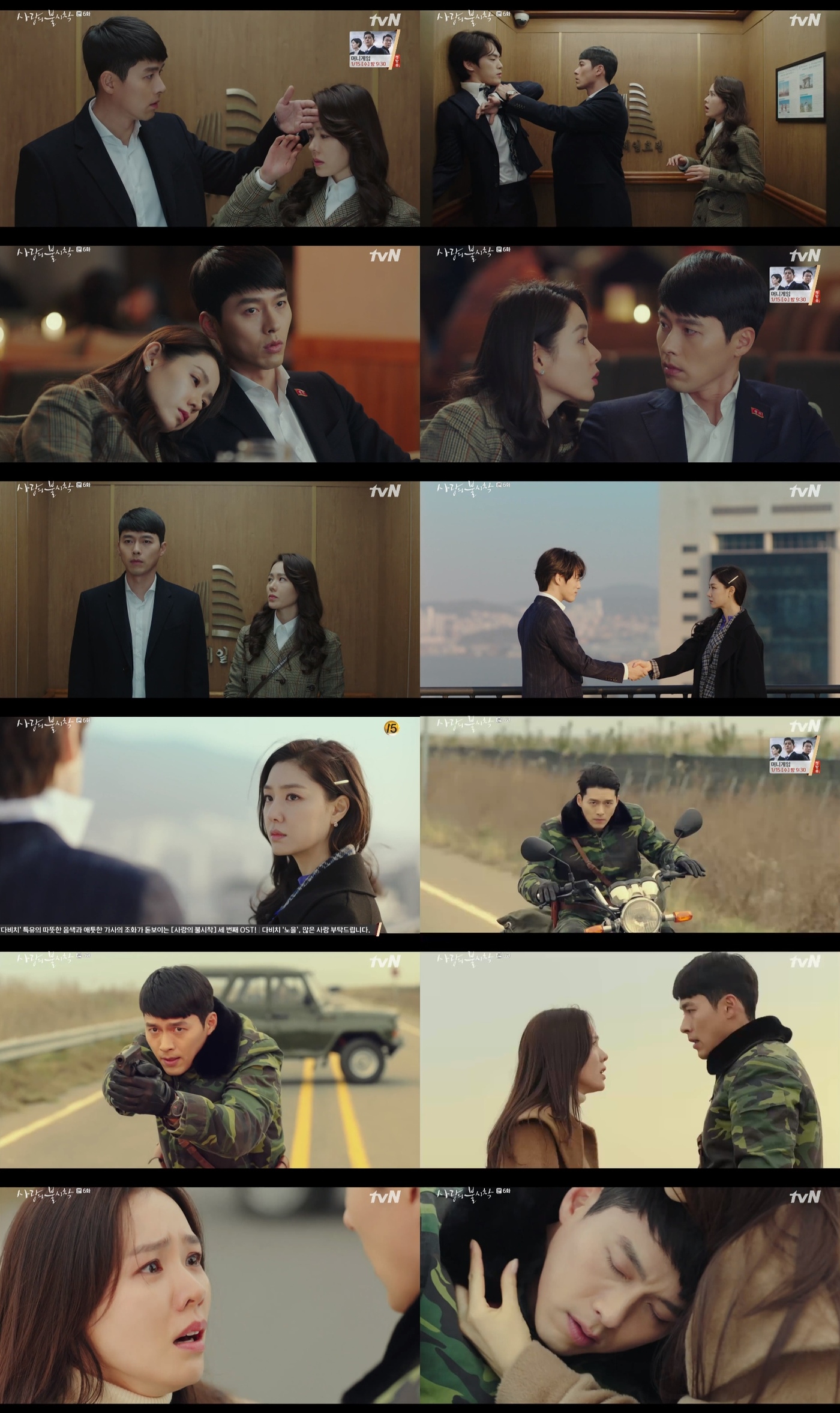