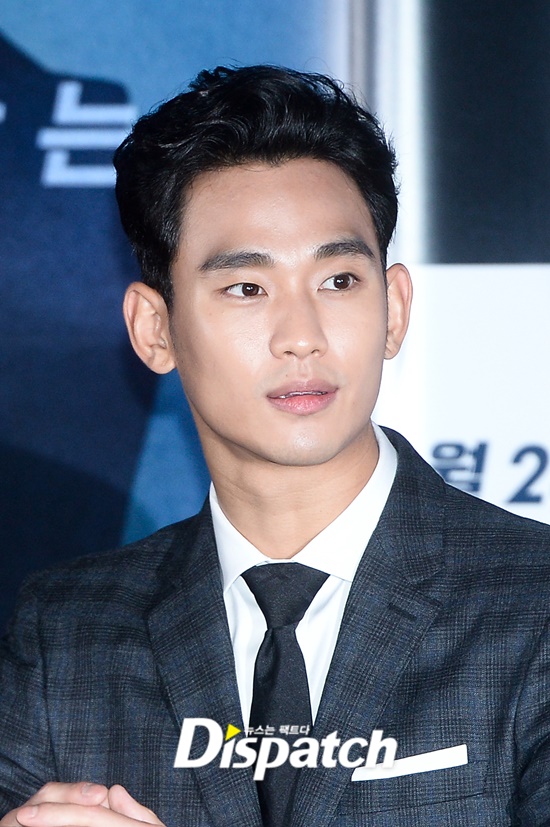 I didn’t even know Hallyu top star K-actor Kim Soo Hyun wasn’t fully confirmed yet for this drama but good to know with the news this week that now he is. His first K-drama in 4 years and his first comeback acting project since military enlistment will be tvN drama I’m a Psycho But It’s Okay. He plays a mental hospital nurse who has been taking care of his autistic older brother since their parents died when both boys were young. He doesn’t have grand dreams or thinks his life will get better, he just wants to use his meager salary to let his brother be fed and sleep well each day. The story is about this man who rejects love because of his tough family burden and the romance with a fairy tale writer who doesn’t understand love because of her emotional stunted growth. K-ent is also reporting that Kim Soo Hyun’s per episode salary is the highest in K-drama production history so that’s quite a deal landing him. The leading lady is reportedly Seo Ye Ji and the drama is from the PD of Encounter (Boyfriend) and Incarnation of Jealousy with the writer of Jugglers.