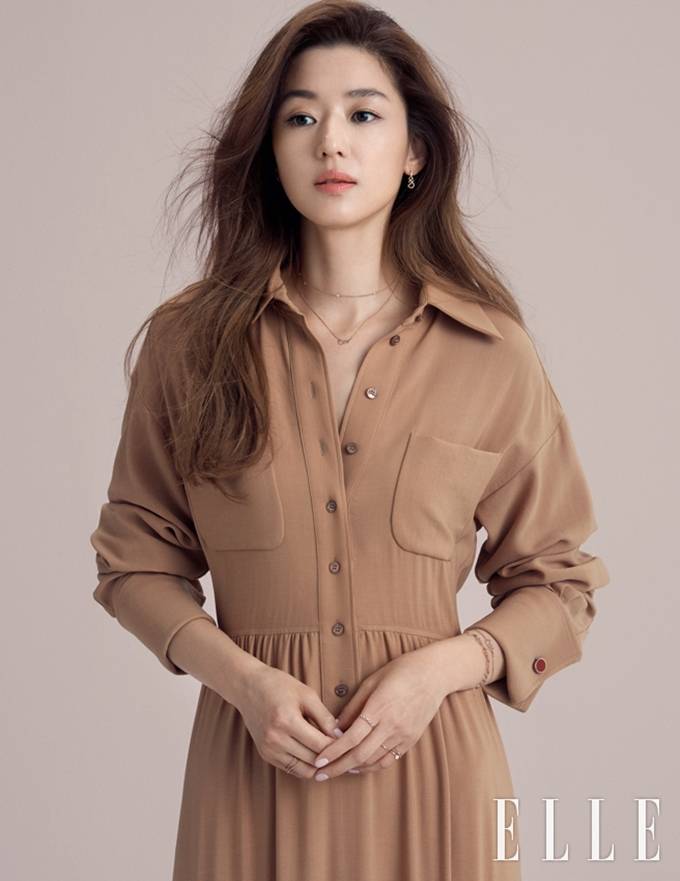 One top goddess is coming back to the small screen and in a one-two punch way. Jeon Ji Hyun will be appearing at the end of the upcoming Kingdom 2, taking on what will likely be an important role even with a short screen time. It was setting the stage for her real comeback which is in the new K-drama by the Kingdom and Signal screenwriter titled Mount Jiri (Jirisan). Mount Jiri is the tallest mountain in mainland South Korea (second only to Hallasan on Jeju Island) and one wonders what tale the screenwriter will weave around the famed mountain. Her landing Jeon Ji Hyun as the female lead is a coup for sure and I’m super excited about this collaboration coming in the second half of 2020.