K-actor Jung Hae In‘s currently airing drama A Piece of Your Mind isn’t an instant ratings winner but there are plenty of viewers enjoying the slower sweet pace. He’s already eyeing his next project and it’s likely to be the Netflix original series adaptation of the webtoon D.P Dog Day. He will play the male lead, a soldier with the job to track down army deserters which sounds really emotionally exhausting because honestly the mandatory military requirement in South Korea is quite a burden for all men to bear. It’s slated to be a 6-episodes limited run which is a Netflix sweet spot and will be directed by the PD of Hit and Run Squad. 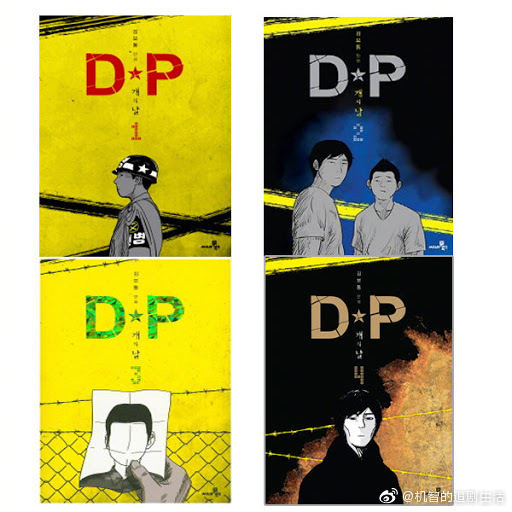