Yoo Ah In is currently having it all with his hit movie and drama career, starting from Secret Love Affair last year to Veteran and The Throne (Sado) this year. Up next for him is headlining the SBS Mon-Tues sageuk drama Six Flying Dragons, and with it he’s continuing his streak of working with excellent leading ladies. Funnily enough, his costar in The Throne is Moon Geun Young, who will be headlining the upcoming SBS Wed-Thurs drama The Village. Looks like six-degrees of Yoo Ah In to me, LOL.

Much as I adore Yoo Ah In, I also love all the upcoming SBS leading ladies as well so let’s take a first look at them filming. Up top is the first ever look at Moon Geun Young filming The Village, and from the BTS snap it appears that she’s filming the conceptual promos for the drama. I’m loving her head-to-toe styling for the role. Below are the first stills for the leading ladies Shin Se Kyung and Jung Yumi in Six Flying Dragons, with the former being paired up with Yoo Ah In and the latter married to leading man Kim Myung Min’s character. 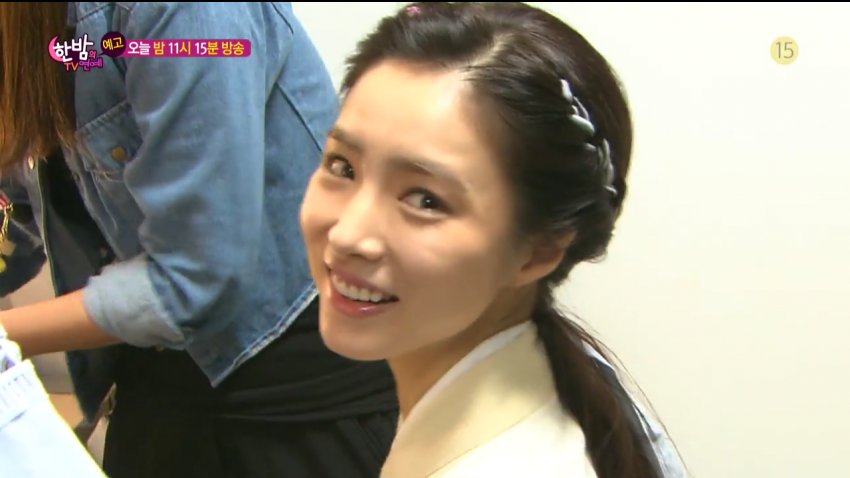 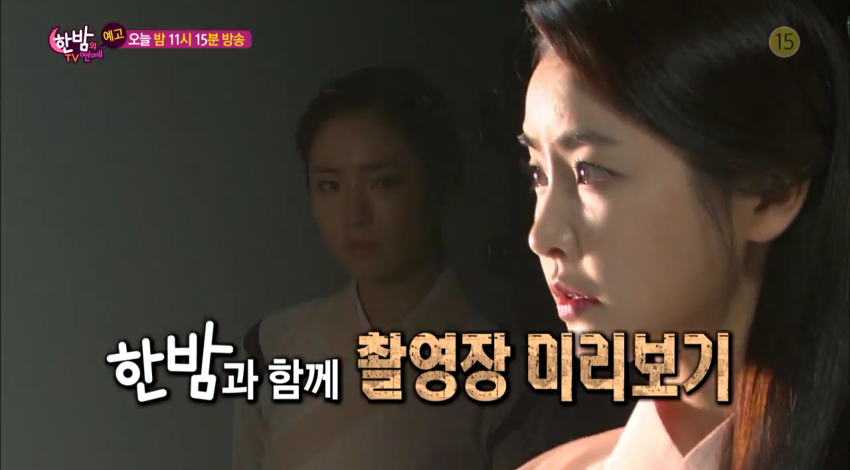