The 2015 Mnet Asian Music Awards (MAMA) took place this week in Hong Kong, gathering together the popular Korean stars of music and acting. It’s basically Hallyu-palooza staged by Korean entertainment conglomerate CJ E&M. The lead up has been pretty hyped since one K-star after another was snapped at the airport leaving to attend the ceremony. The fashion was decent and reportedly the performances were all solid, which isn’t hard to pull off with the star power present. Big Bang and EXO were the biggest winners of the night, no surprise since both male idol groups continue to rake in the cash from album sales and tours this year. Since I’m not a K-pop aficionado, a shindig like this makes me interested in all the juicy stuff happening behind the scenes and checking out the various threads adorning the stars in front of the cameras. 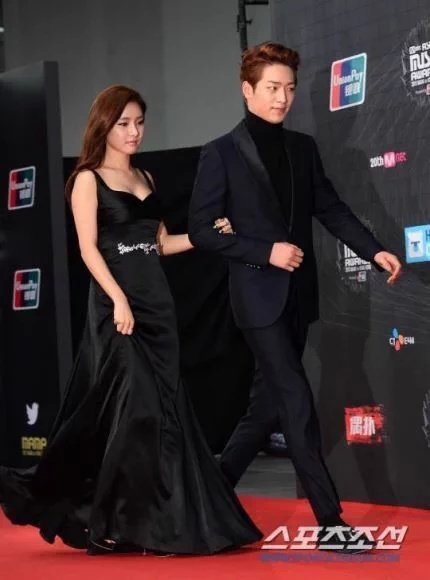