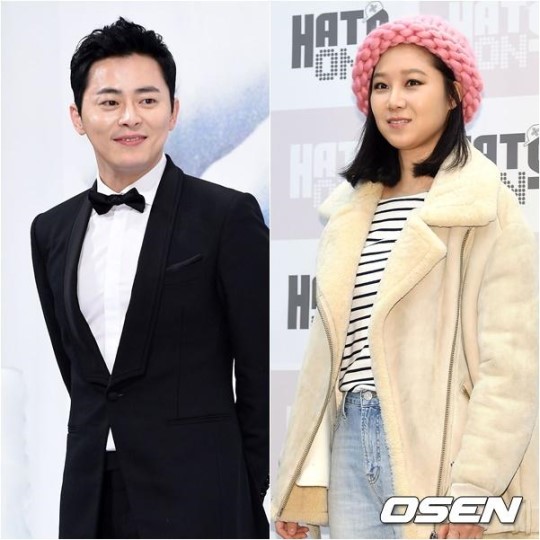 Now this is a promising rom-com casting I can get behind, and one that seems able to resurrect some of the ratings disaster dramas that this particular network has been slotting in. KBS is in talks with Gong Hyo Jin and Jo Jung Seok for a summertime romance drama called Incarnation of Jealousy. It’s slated for Mon-Tues, which is currently mired in the disaster of production and ratings that is Moorim School with poor wasted Lee Hyun Woo. After Moorim School comes the Park Shin Yang and Kang Sora drama Neighborhood Lawyer Jo Deul Ho, so this drama is likely after that, or potentially after another yet unannounced drama. I so have a girl crush on the unique and effortless Gong Hyo Jin, and Jo Jung Seok is always a solid drama presence even if he’s inconsistent with some of his movie roles. I didn’t even realize this but both are the same age (dong gap), so this likely won’t be one of those noona-dongsaeng romances like Producer tried to sell.

The drama is set in the world of television news broadcast, with the two leads being coworker news anchors who work at the same network. So far so good KBS, now ink these two on the dotted line and get cracking on delivering a good story worthy of their participation.