More daebak teasers from upcoming SBS Mon-Tues drama Jackpot and the intense eye stares has certainly shot through the roof. The production unveiled new drama stills of the veteran actors Choi Min Soo and Jeon Kwang Ryul, in a reunion from Warrior Baek Dong Soo, and both seem right at home in their roles. Choi Min Soo especially seems to have carved out a niche as the badass dude in sageuks, there was also his intense turn in The Blade and the Petal, though he traded swords for a suit to play a modern version of the intense dude as the head lawyer in Pride and Prejudice. I’m still waiting for Jeon Kwang Ryul to shake off my bad memories of him in the boring hot mess that was Goddess of Fire. In addition to the new stills, there is a full teaser trailer that shows all the main characters, including peeks at sword wielding Lim Ji Yeon and sad suffering looking Yoon Jin Seo. 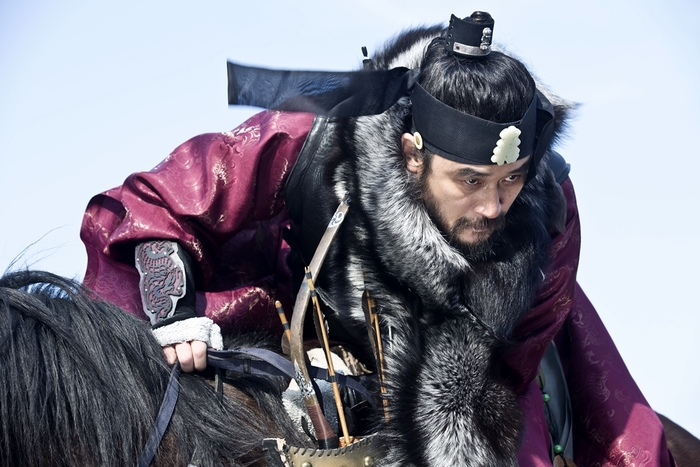 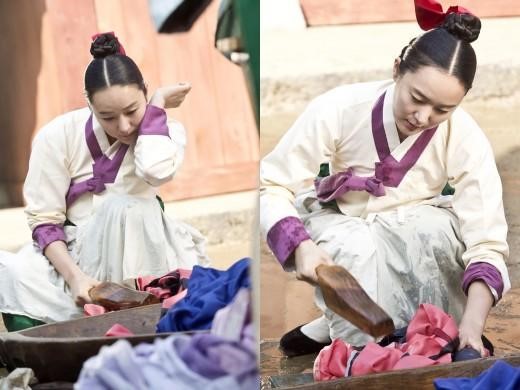