I can’t believe I’m saying this since I’m super old school when it comes to my wuxia dramas and especially when it comes to drama adaptations of famous Louis Cha novels, but the upcoming 2016 version of Legend of the Condor Heroes actually looks pretty decent so far. I was completely taken aback when I came across news that LoCH was being remade again, and with a super newbie fresh faced young cast to boot. Starring Yang Xu Wen as Guo Jing and Li Yi Tong as Huang Rong, they take the baton from the last pair to play the iconic lovers which were Hu Ge and Ariel Lin back in the 2006 version, and those are big shoes to fill. Even bigger are the most famous version in history the 1983 HK-drama perfect casting of Barbara Yung and Felix Wong. The Yang Kang from the 83 version Michael Miu is back this time as an elder, playing Huang Rong’s dad Huang Yao Shi and even Ray Lui will be in this go-around. The posters and stills are suitably gorgeous and that’s already a good sign so keep up the quality production. 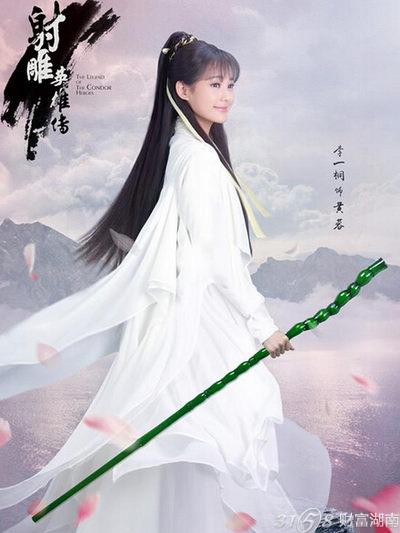 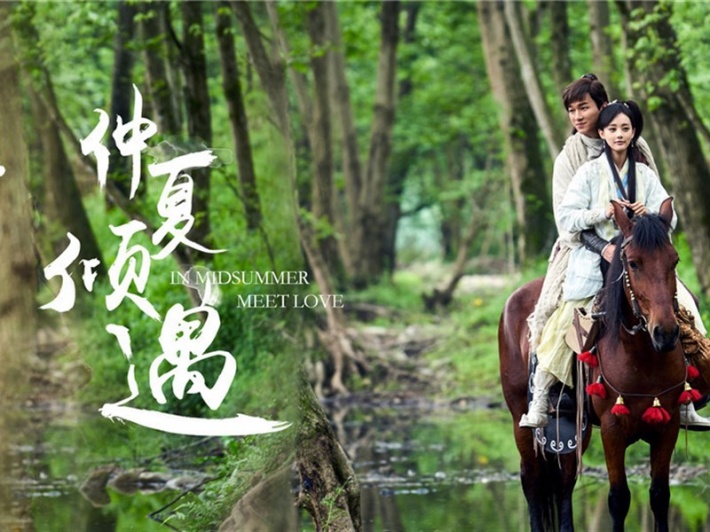