K-drama franchise School is truly a powerhouse in terms of launching future stars, and the latest iteration is no different. School 2015: Who Are You has exploded the acting careers of all three leads – Kim So Hyun is headlining Let’s Fight Ghost, Nam Joo Hyuk has K-Bu Bu Jing Xin coming up followed up Weightlifting Fairy Kim Bok Joo, and now Yook Sung Jae is following up his turn in The Village (Achiara’s Secret) with a major supporting cast role in famed screenwriter Kim Sun Sook‘s upcoming cable network fantasy supernatural drama Goblin. Clearly Goblin is getting ready to start filming, what with the casting coming fast and furious this week, first with Yoo In Na‘s offer as second female lead and now Yook Sung Jae to bring in the youth audience. It’s a no brainer choice and I hope Yook Sung Jae accepts this drama after turning down the lead in Shopping King Louie and the second male lead role in Moonlight Drawn by Clouds. 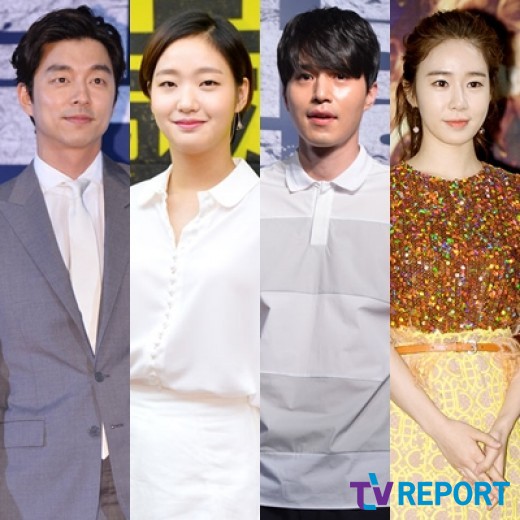 I have a feeling Goblin is going to keep all the leads from confirmed to still in consideration, which means Gong Yoo, Kim Go Eun, Lee Dong Wook, and Yoo In Na.